A PREGNANT woman complimented for her healthy glow is actually sweating cobs and exhausted, she has confirmed.

34-year-old Mary Fisher has been pregnant for seven months and only felt ‘glowing’ for a single hour in May after accidentally drinking a glass of red wine.

Fisher said: “If I’m glowing, it’s only in the same way that uranium does.

“I appreciate the compliments but please. I’ve looked in the mirror. Every single bit of me is swollen, my hair is mental and I’m dressed like the hated lovechild of David Bowie and Pat Butcher.

“Being pregnant is like a nine-month hangover. I’m as nauseous, dehydrated and exhausted as on any Saturday morning after a session, but without the session.

“Oh. And I do not need extra body heat right now, so touch my stomach and I will slap your hand away.”

Brexit talks to go ahead without us 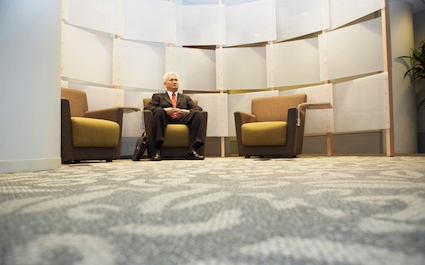 MONDAY’S talks with the EU will go ahead without British involvement because what could be more Brexit, the government has confirmed.

The talks on exactly how Britain will exit the EU begin in Brussels on Monday, but the UK has yet to submit its opening position in writing and has asked negotiator Michel Barnier if he can get going in our absence.

Brexit minister David Davis said: “Do we really need to be there? Doesn’t it send more of a statement if we’re not?

“Imagine how idiotic they’ll feel spouting all their legal nonsense in their foreign languages to an empty chair. Meanwhile I’m at home eating bangers and mash while looking at an oil painting of a Spitfire.

“We’ll probably stroll in after three months, once they’ve got all the technical stuff out of their systems, and thrash it all out in four hours down the pub. After all it’s hardly complicated.”

Barnier said: “To miss these negotiations would be arrogant, absurd and ultimately hugely detrimental to the future of the UK.