How NHS reforms will work, by the mates Matt Hancock is selling it off to 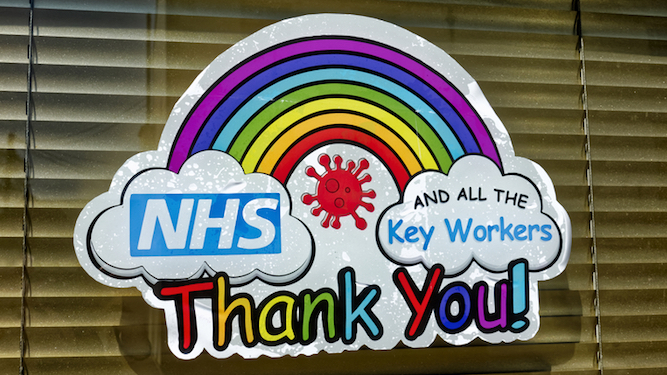 RESTRUCTURING the NHS is a vast, intricate project that only Matt Hancock’s mates on WhatsApp are capable of pulling off. Here they reveal their plans.

Double down on securing shit PPE

We were as surprised as anyone when our inexperienced catering company was awarded millions of pounds to provide PPE. Sure, we f**ked up big time, but our inadequate facemasks won’t look like a mistake if we keep on making them. Can you use a coffee machine as a ventilator? Let’s find out.

You’ve probably seen these adorable scribbles in house windows and wondered, ‘How can they be monetised?’ By selling them off to foreign investors we’ll create a booming trade in crap pictures of rainbows and nurses. Lefties will argue that foreign kids might just draw their own for free, but the market is always right.

Get nurses to treat everything with Calpol

Is it scientifically proven that Calpol can’t cure everything? Didn’t think so. From now on expect everything from a split lip to a heart attack to be treated with the syrupy children’s medicine in the first instance. Also we have a huge crate of the stuff knocking around and it would be great to shift it.

Matt Hancock is living proof that you can get weirdly close to women and still have public support if you wear a tiny pin badge with ‘NHS’ on it. Our bold plan is to turn hospitals into badge factories making ones the size of pizzas for politicians to wear and keep the country on side.

Give mental health an edgy rebrand

We won’t pretend to understand mental health because we’re rich. Lots of young people talk about it though, so to make it look like we care we’ll release an out-of-touch advert where Ali G explains: ‘There’s nothing mental about health, innit. Booyakasha.”

A second home is entirely different from a holiday: a rich twat explains 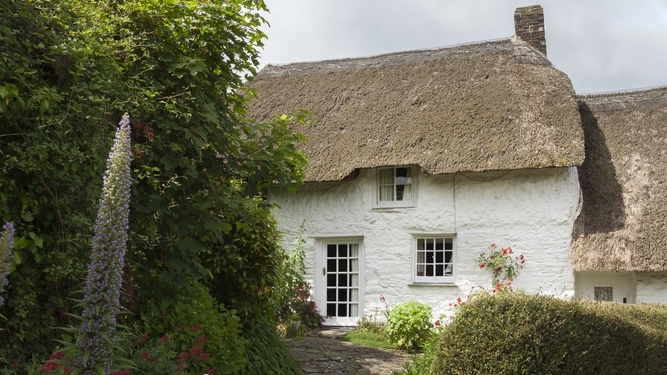 THE suggestion has been made, no doubt by some ignoramus at the BBC, that no holidays means no visiting our Cornish bolthole. Poppycock. They’re entirely different.

Certainly I’m in full agreement that holidays should be banned, because of Covid or any other reason. The throngs of garishly-dressed plebeians should stay away. Last year someone left an upended ’99’ ice-cream on our BMW and the seagulls did dreadful damage to the paintwork.

But to imply that we, who have a home here and do so much for the local gastropubs, should stay away is unconscionable.

Since we bought our cottage in 2012 – Julian did exceptionally well out of the credit crunch – we have put down roots. Our children Hugo, Portia and Rupert are practically Cornish.

We may actually only spend a few weeks a year in the house and the rest of the time it’s an Airbnb, but it’s our spiritual home. And the government is telling us to stay home.

Certainly the locals want us here. I can’t pass one in the street without being given the traditional Cornish wave, a local custom where your thumb and fingers are made into a ring and shaken up and down. Apparently it goes back centuries.

So I can assure the BBC and the rest of the doomsayers that we will not be ‘holidaying’. We will be at our home in Cornwall, a mere 247-mile drive from our pied-à-terre place in Surrey.

Apart from August, when Julian’s agreed to lend it to dear little Matty Hancock and his family for a fortnight. He’s had such a tough year.