A PIONEERING penis transplant may be the first time the male organ has actually helped someone, it has been claimed.

Doctors hailed the donor who helped patient Thomas Manning, with many claiming this represents a new landmark of a penis being used for a good deed.

Historian Nikki Hollis said: “If you look back over the centuries of penis ownership, you’ll see that they have never really been a force for good in the world.

“The penis has arguably tended to cause more problems than it has solved, with the exception of an incident in 1894 when someone fell off a boat and grabbed onto one for survival.

“Hopefully this is a breakthrough not only for science but for penis helpfulness in general.” 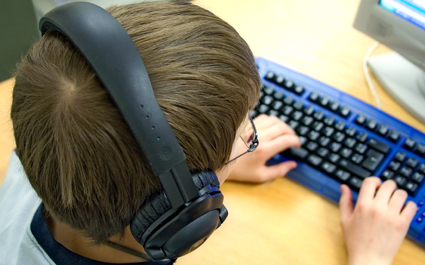 A HUNGOVER office worker is this morning hoping that wearing headphones will somehow make him invisible.

Tom Booker from Liverpool said: “If I can just get to my desk without making eye contact with anyone then I can use the headphones like an invisibility cloak.

“All they’ll see is an eerily floating pair of headphones as I merge chameleon-like into my environment.”

Meanwhile one of Paul’s co-workers said: “Not only are we perfectly able to see him, we can hear him groaning every couple of minutes.

Booker added: “I really want to go to the toilet but then I’d have to take off these headphones, which would make me visible again.