I am about to f**k up your life, says wisdom tooth

A WISDOM tooth has declared its intention to f**k up an unsuspecting man’s life.

Tom Booker, aged 29, is currently in the middle of a calm and ordinary week, unaware of the monstrous horrors which await.

The tooth said: “Tom thinks he’s doing alright and looking after himself pretty well at the moment. Off the booze, going for a run, all that. I’m afraid I have other plans.

“He wakes up at 4.15am tomorrow feeling as if he’s being dragged through the fiery gates of hell tooth-first.

“By 6am he’s double-dropping paracetamol and ibuprofen while weeping on the bathroom floor, Googling ‘emergency dentists’.

“Then it’s nothing but excruciating pain and a terrible pressure in the jaw like his head’s in a vice for the next few weeks, then I’ll bid farewell with a gory horror-movie of an extraction which will leave him with a dental phobia that’ll last years.

'Where is the rest of this top?' women ask shops 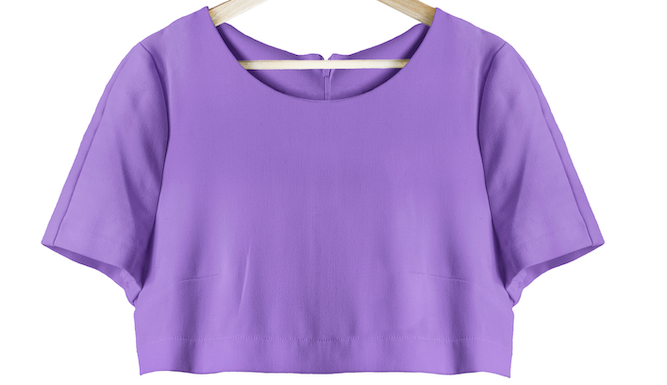 WOMEN are asking shops why they are charging full-price for tops that appear to be only half a top, in winter, when it is freezing.

Female shoppers are also demanding that retailers stock jeans that cover the ankles and for all shirts to feature two sleeves, shoulders and a back.

Emma Bradford of Croydon said: “Has somebody been running with scissors in here?

“Every one I pick up is not a top, ie something that would cover the torso, but half a top with the rest mysteriously missing.

“What are we meant to do? Buy two and sew them together? Also, I’d quite to be able to stuff my face with carbs without people asking if I’m pregnant for the rest of the day.

“They’re cropping everything now – jeans, leggings, tops, shirts. They even crop crop-tops which by definition have already been cropped.

“They won’t stop until we’re buying clothes made from air.”