THE government’s contemporary plain packaging for cigarettes has made them desirable once again.

Stylist Emma Bradford said: “I was actually off the fags but these packets are so hot I’ve decided to start again.

“The old fag logos made you think of snooker tournaments and coach drivers. Now my cigarette box has the clean, unfussy lines of an Apple product, with a hint of Japanese minimalism.

“Best of all I can buy cheapo cigs like Lamberts and nobody will know.”

Iraq report could be damaged by frost, claims Chilcot 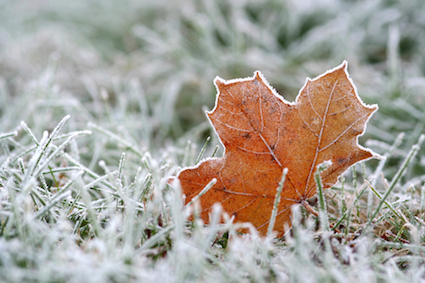 IF the Chilcot report into the Iraq War is released before the general election it could be killed by a late frost, it has been claimed.

Inquiry chairman Sir John Chilcot revealed that, following advice from the country’s top gardeners, the report had to be kept in a box until ground temperatures had risen sufficiently.

He said: “If I release it before the middle of May it could die. Or I could die. What I’m saying is that something could definitely die.”

TV gardener Alan Titchmarsh added: “There’s a difference of opinion about whether politically sensitive reports about wars need lots of darkness or lots of light.

“My view is they should be pruned heavily and then buried inside a south facing wall.

“But then again, I do actually work for MI6. The gardening’s just a front.

“I could kill you with this trowel and make it look like an accident.”