THE NHS will be an illegal underground network of flooded black-market hospitals manned by sinister masked surgeons by 2020, it has emerged.

In less than four years most routine operations will be performed in filthy, abandoned hospitals with flickering lighting in theatres with writing on the walls in blood, according to draft reports.

An NHS spokesman said: “Hospitals are expensive, but deserted hospitals staffed only by menacing nurses with hidden faces and unnatural, jerky movements represent a significant saving.

“Failing hospitals will be renamed things like Hell’s Acres and Poison Hill next year in preparation for the move, and then they’ll be mysteriously put into permanent quarantine from 2018 with rumours that the living were boarded up inside.

“By 2020 there won’t be an minor surgery performed that isn’t in a room covered in black mould to the sound of demented giggling and children singing distant nursery rhymes in a bricked-up basement.”

The move follows proposals that GPs must perform unethical experiments designed to create a new race of inhumans on 20 per cent of their patients or risk losing funding. 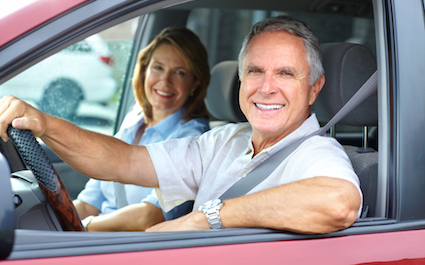 THE parents of a 16-year-old who failed his GCSEs are overjoyed with the reward money they have saved.

Tom and Claire Logan of Swindon had promised son Josh £50 for every A grade and £100 for any A*s, and estimate his dismal results have netted them a saving of at least £500.

Tom said: “Like any parent I was really nervous when Josh opened that envelope, because we knew how much was riding on it. A freak result could’ve seen us a grand in the hole.

“When we found out that he’d got a single B in geography I punched the air in joy and relief, knowing that we’d be getting that 49-inch telly after all.

“I just wish we’d introduced a proper sliding scale so he’d have paid us for any grade of D or lower. We’d be sitting on a nice little bonus now.”

Josh Logan said: “It was purely an economic decision on my part. £1,000 sounds good but for the amount of revision I’d’ve had to put in it would’ve been less than minimum wage.

“Plus this way I get to continue living off them until I’m at least 40.”