No one cares about your home workout, Britons told

NOBODY gives a shit about the fitness regime you are doing at home and they never will, it has emerged.

Britons are telling people working out in their home gyms or gardens to please stop banging on about it, however pleased with themselves they are.

Nikki Hollis said: “If you are getting fit during lockdown, good for you, but it’s still boring like it was before the coronavirus.

“It’s great that you are enjoying yoga in your garden while I attempt to type up a three-page work report and homeschool my kids but I do not need to see a video of it.

“And while I’m happy that you have greatly improved your running time in two weeks I do not need to see a constant stream of screen shots from your fitness app.

“Today my home workout is taking a conference call while getting snacks for a bunch of hyperactive children but you don’t see me posting about that on Facebook.”

Home exerciser Ellie Shaw said: “Putting up all these pictures of my gym mat is giving my fingers an incredible workout.” 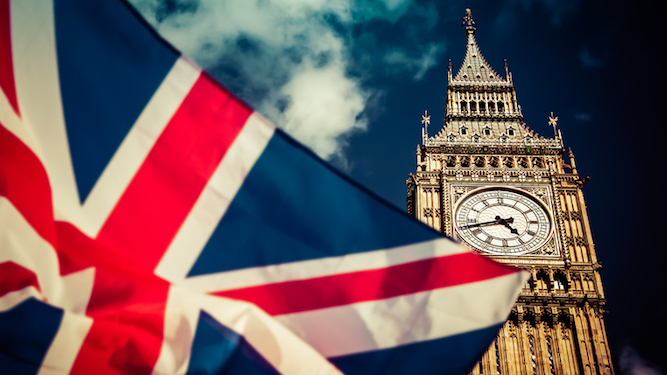 THE government says coronavirus is all the more reason to leave the EU. Here’s why we’d never have caught it in the first place if it wasn’t for Eurocrats and their regulations.

We’ve all missed this delicious comestible since it was banned by the EU. Having our crisps back would be a boost to national morale just as effective as any vaccine.

£350 million a week for the NHS, or private health companies

The ‘£350 million’ claim has been pooh-poohed but the side of a bus doesn’t lie. Money currently being spent on paper clips in Brussels could be going to the NHS. Although since it’s unfit for purpose, the money should really go to excellent entrepreneurial start-ups such as Virgin Care.

We could do any mad thing we like to tackle coronavirus

We’ve already flirted with ‘herd immunity’ but there are lots of weird things left to try. Why not spray all migrants coming to the UK with disinfectant? There’s no scientific evidence it would help, but plenty of Daily Mail readers would like it.

The British character would come to the fore

Having stood alone against the Kaiser and then Hitler, moral fibre and resilience is built into English DNA. Given the chance to make our own decisions, we wouldn’t lock ourselves indoors like French cowards but take on the virus the good old British way – in a fair fight, down the pub.

With hanging for treason. It probably wouldn’t affect the virus but would add to the wartime atmosphere we’re so keen on.