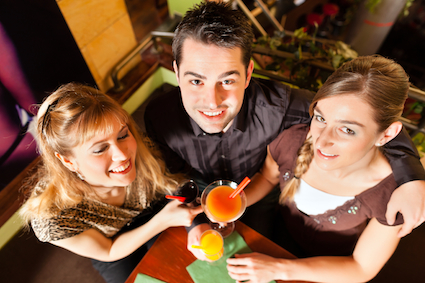 ‘TAKING a month off’ is allowing moderate drinkers to experience a thrilling pretend struggle with alcohol, it has emerged.

Having a drink-free January is enabling thousands of sensible drinkers to ‘beat’ alcohol without the trauma of three-day benders, delirium tremens or drinking Frosty Jack’s for breakfast.

Salesman Roy Hobbs said: “It’s going to be tough, but with the support of my family and friends I think I can break my three glasses of wine a week habit.

“The hardest thing is seeing other people drinking and hating them for it, because you want the blissful oblivion you can only get from a small glass of red with your Sunday lunch.

“I can’t succumb though, because one drink leads to another and before you know it you’re putting the Pinot Grigio back in the fridge with almost a third of a bottle gone.”

Moderate drinkers reported withdrawal symptoms including fancying a glass of champagne at weddings and being slightly more bored than usual in the pub.

Teacher Nikki Hollis said: “I decided to get through January without a drink by joining Alcoholics Anonymous, although I did detect some hostility at my first meeting.

“Still, it’s only a few more weeks then I can go nuts and drink as much as I want within NHS guidelines.” 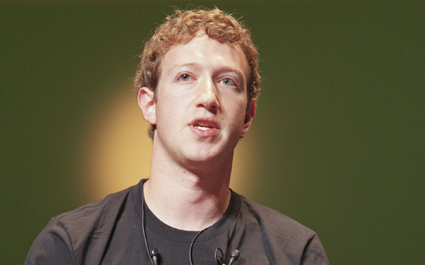 AFTER a lucrative 2014, Facebook CEO Mark Zuckerberg believes he can afford to buy some formal clothing.

Zuckerberg, who has just broken into the Forbes Rich List Top 10, is contemplating purchasing something smart for important meetings.

The internet entrepreneur owns nearly 150,000 grey t-shirts from Uniqlo but nothing with a collar.

Zuckerberg said: “My whole life I’ve dreamed of wearing a suit like a real businessman.

“Seeing as we earned $131.5 million in the fourth quarter of 2014, I thought I might treat myself and buy a jacket and some trousers.

“I could probably have splashed out for a tie and some cuff links if I hadn’t bought Oculus.”