One person in three on cusp of diabetes and eating Snickers

A THIRD of the UK on the edge of developing Type II diabetes just went ahead and got it.

Research found one in three people was at severe risk of contracting the life-threatening condition before they had a Maltesers Party Pouch for lunch and now it’s too late.

“Shockingly, even members of our own research team were in danger of  Dave, is that an empty box of Mr Kipling French Fancies on your desk?

Dave, weve talked about this. Let me just check  yep, youve got it. Go and join the queue for insulin along with everyone else.

Diabetes sufferers are advised to have a high-sugar food on hand at all times in case of blood sugar crashes as if they hadnt all been wearing bandoliers stuffed with Boost bars for years.

Wayne Hayes of Sunderland said: I started reading about it while I was eating my KFC Wicked Variety Bucket, and it was pretty scary stuff until I had to stop because my vision was too blurred.

Pass a few of those Red Bulls over, would you? I seem to be having trouble moving. 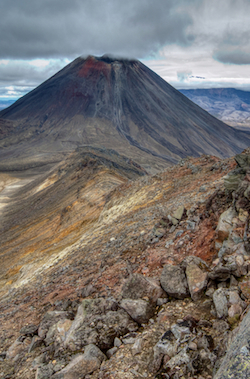 Unveiled at gaming exhibition E3, DragonSector X allows players to take on the role of space marine Gimli Redbeard as he explores a magical kingdom on a space station and shoots things with his laser axe.

Developer Stephen Malley said: By combining a medieval-style fantasy world and a first-person sci-fi shooter, DragonSector X is totally unlike anything gamers have ever seen before.

“Or you can grind your way through the levels by making magic potions to power your mech.

Gamer Tom Logan said: I really enjoyed playing Gimli. Hes not like your usual space marine because hes short, which is a level of characterisation you dont normally get in games.

I think my favourite bit was the level where you have to shoot about 300 space dragons using exactly the same technique every time, then take on the big boss, whos a genetically-modified combat hobbit.

I dont know how they managed to cram so many familiar ideas into one game!

Malley said his companys next challenge was to develop a massively multiplayer, role-playing version of Tetris.