Processed red meat found to sort you out

EATING large amounts of fried and processed red meat sorts you out, it has been confirmed.

Researchers at the Institute for Studies found that sausages, bacon and even those microwave burgers can halt the ‘rough’ feeling that typically follows a drinking session but that you also sometimes get for no reason.

Professor Henry Brubaker said: “We don’t know how processed red meat works to sort you out. It may be the high salt content, its greasiness or simply something to do with absorbing the life force of the animal.

“It’s probably something like the animated map at the start of Dad’s Army, except the German army arrows are the feelings of roughness and the British arrows are sausages, bravely fending it off.”

The discovery follows tests in which hungover ‘group A’ was given array of processed meat products including bacon and that pink oblong thing they sometimes sell at Lidl, while ‘group B’ had a grapefruit and some cereal which did not sort them out at all.

Brubaker added: “It’s unclear if you can eat too much processed red meat, but probably not because your body can just store it as fat to be used when required.”

Man seems to think he helped out with World War Two 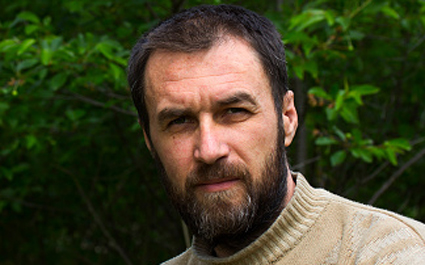 A 42-YEAR-OLD man thinks he had something to do with Britain’s historical military victories.

Office manager Martin Bishop frequently expresses pride at how ‘we’ defeated enemies like the Nazis, despite having no military training and not being born at the time.

Bishop said: “We showed tyrants like Hitler and Napoleon who’s boss, although my ability to fight them personally has been limited by being born in 1974.

“It’s in our national character to never give up, like during the Battle of Britain or when I did that 5km charity run.

“I may not have been at our wars in person, but I feel I’m continuing our proud military tradition by watching documentaries about them while having my tea.

“If I’d been around at the time I’d definitely have been getting stuck in on D-Day or at the Battle of Agincourt, because I’m a dab hand at archery on the Wii.”