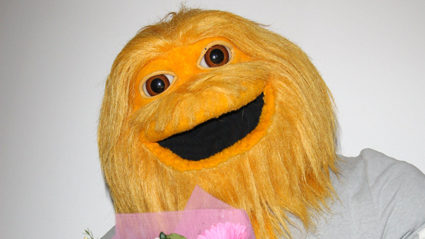 THE monster formerly known as ‘Honey Monster’ has changed his name after beating his sugar addiction.

After 40 years blighted by bouts of heavy honey consumption, ‘Monster’ has dropped the word ‘Honey’ from his name to signify a new start.

He said: “Honey nearly killed me, it made me a bad person. That monster is gone now. I’m a different, less bloated monster.

“I have a whole new friendship group that isn’t into sugary things. They’re more spiritual and they love me for who I am.

“I know I can’t be around sugary cereal, even a single Cheerio could set me off, but that’s okay because now I do yoga and meditation at breakfast time.”

Monster added: “We all saw what happened to Coco the Coco Pops monkey, by the end he was pulling tricks by the side of the road for a bowl of the good stuff.

“Snap, Crackle and Pop are all in rehab and don’t get me started on Tony the Tiger and what happened in that Travelodge, he’s not even eligible for parole until 2020.”

Everybody ordered to get with their Brexit Buddy 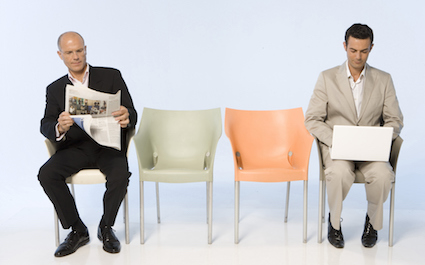 THE entire population of the UK must spend the next two years with their government-assigned Brexit Buddy.

In anticipation of the triggering of Article 50, letters are arriving at every home in Britain today informing everyone of the identity of their allocated Buddy and warning them to be in the same location within 48 hours.

“For the next 24 months everyone must be no further than two miles from their allocated Brexit Buddy and must report in with them at least every 30 minutes.”

Julian Cook of Reading said: “Are we allowed to swap buddies? Because mine’s in Stirling.

“He seems nice enough on the phone but it’s more than 400 miles away, we both work full-time and neither of us has a spare room, but neither can we afford £80 a day each in fines.

“This makes no sense, will cost at least one of us our jobs and create loads of hassle for no good reason. As a form of preparation, it could not be more perfect.”