SCOTLAND could prevent up to 40,000 deaths a year if it had another Waitrose, experts have claimed.

The third-world country currently has just four branches of the delightful supermarket leading to a chronic shortage of fresh, organic scrumminess.

Scientists at Oxford University said if Scottish people had just one more Waitrose, the average lifespan for a man could reach 33 within a decade.

Dr Helen Archer said: “There would also be lots of knock-on benefits currently enjoyed by nice English people, such as knowing when an avocado is just right.

“And with some concentration and a bit of homework a typical Scottish housewife could soon learn to cope with the existence of olive oil.”

She added: “Then they would be like us and we could have them in our houses.”

Waitrose maintains four branches in Scotland serving the least dangerous parts of Edinburgh and Glasgow where many of the local customers have become so devoted to the shop that they have almost learned to talk properly.

Bill McKay, from Glasgow, said: “I just love the plumpness and freshness of these free-range, corn-fed poussin. 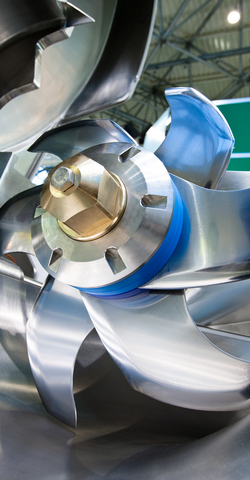 ANIMAL rights activists have welcomed the removal of meat-processing machinery from next year’s Grand National.

Organisers hoped to increase viewing figures for the 30-fence game of equine chicken by having the course redesigned by the producer of Saw III.

But they have now been forced to make changes after French charcuterie owners said the bits would be too small.

An Aintree spokesman said: “We’ll still have footage of educationally subnormal midgets being suplexed by half a ton of horse and Clare Balding calling somebody a ‘bogtrotting fucknut’, so there’s still plenty of reasons to watch.

“The National remains the jewel in the crown of Britain’s abattoir industry. It’s also the sport of kings, because people with egg in their beard who fish cigarette ends out of beer garden ashtrays are truly kings among men.”

Other proposals rejected were firing the 100-1 outsiders from enormous cannons to give them a head start and mounting whip-operated machine guns on the horse’s buttocks.

Riders will also no longer have to base-jump the 250-feet drop after the seventh fence, known parochially as ‘Becher’s Noose’.

Course designer and animal lover Wayne Hayes said: “What  am I supposed to do with this eight-foot high Magimix covered in leaves?”