By all means, have some more cake 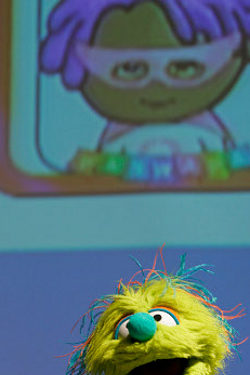