DOCTORS have warned that millions of sober people are unprepared for the full horror of modern Britain.

Experts stressed that people who are not either slightly drunk or hungover will be unable to process the awfulness that surrounds them.

Dr Tom Logan said: “I’m seeing patients who are very agitated and confused. They’re convinced that everyone is pretty hostile, the country is run by shady criminals and Essex is a real place.

“I have to explain that all these notions are entirely accurate, but they’re just noticing for the first time because they’re off the sauce.”

Dr Logan has produced a leaflet titled Introduction to Reality, describing the basics of alcohol-free living.

He said: “It’s things like, when you go to the cinema and hear voices in the darkness, it’s not an aural hallucination, just that everyone’s really rude. And how the sky is that grey colour naturally.”

Stephen Malley, from Peterborough, recently made the mistake of going to a shopping centre while sober.

He said: “All the people looked like bald, yelping chimps.” 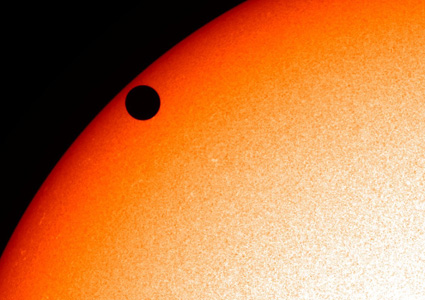