Success of lockdown 'entirely dependent on everyone actually doing it'

SCIENTISTS have put forward the controversial theory that lockdowns only work if the public actually bothers to f**king observe them.

The UK Centre of Disease Prevention found a strong statistical correlation between increases in the R rate and behaving as if the second England-wide lockdown is not for you but for other people.

“A careful study of everything we’ve been saying loudly and unavoidably for seven months would reveal that popping round to friends and relatives, wandering maskless around garden centres and visiting five National Trusts per weekend will actually spread the virus.

“So I would advise everyone in England who’s carrying on with life exactly as they did before that they appear to have missed the point. Right, done, I’m off to a rave.”

Member of the public Nikki Hollis said: “I’m being extra careful this lockdown by only visiting my mum, cousins, Tesco, my mate Shelley’s shared house and Spain next week.

“Hugs are fine so long as you’ve got an unopened bottle of hand sanitiser at home, right?” 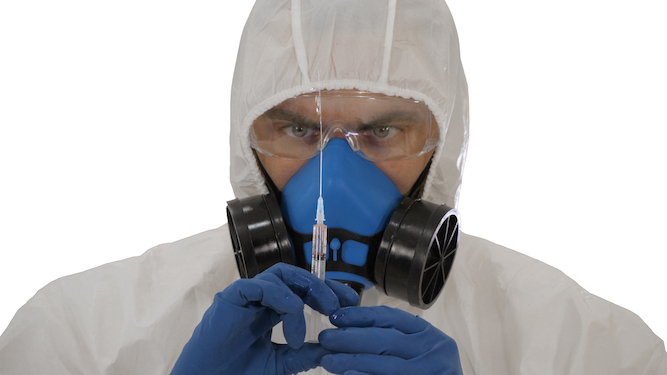 THE UK government has greeted news of a viable Covid-19 vaccine by ordering a different one made by an old schoolfriend with a zero per cent success rate.

Pfizer’s vaccine, thought to be 90 per cent effective, will be sidelined in favour of a vaccine developed by Julian Cook, who attended Eton and Oxford alongside the prime minister.

Health secretary Matt Hancock said: “It’s not actually Jules who’s developing the vaccine, it’s his wife. But she’s very big in hedge funds so I’m sure it will be excellent.

“Yes, this other vaccine is a great day for humanity and all the rest of it. But it would be irresponsible to just accept it without first giving an old friend a few hundred million to piss about creating a less effective alternative.

“Julian’s wife Kate’s pharmaceutical company, based in her kitchen and founded in June, deserves £600 million, a full staff of consultants and a PR team, all awarded on a no-bid contract. I won’t apologise for supporting British innovation.

“Okay, her vaccine won’t prevent coronavirus or anything like that but it’s certainly worth a bash before rushing into something that will, but won’t benefit anyone we know financially.”

Vaccine developer Kate Cook said: “I really need this, after my PPE company went into liquidation in May before supplying any PPE.”