The Telegraph guide to blaming lefties for the coronavirus

THE stock market has crashed and Brexit is under threat. Coronavirus must be the fault of left-wing do-gooders. Here’s how to give them all the blame.

Rather than sensibly living in a large country estate with 40 acres of grounds, lefties invariably live in large, crowded cities full of the kind of people you don’t get in Buckinghamshire. Of course that breeds disease.

Now more than ever, anyone who isn’t powerful enough to tell the government what to do should be obeying orders without quibbles. The national motto, ‘do as you’re told and some of you may live’, hasn’t been this vital since the Great War.

They spend time with people other than their families

Family is everything. Who else can lend you £600k for a house deposit and get you a job at a hedge fund? But ungrateful lefties, insistent on forging their own way in the world, prefer ‘friends’ to their own blood and won’t even marry cousins.

They don’t have investments

Science be damned. Everyone knows that being a resolute entrepreneurial wealth creator means you’re automatically immune from most viruses because you’re in complete command of your own white blood cells. Socialists get ill because they want to. 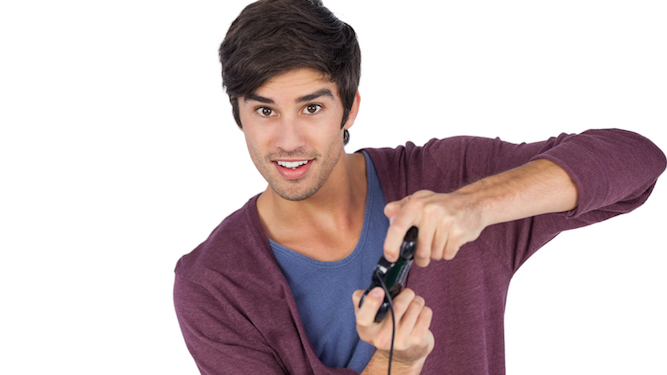 A 34-YEAR-OLD man who says he ‘never wants to grow up’ believes it makes him sound appealing.

Tom Booker, a ‘creative freelancer’, thinks that refusing to settle down or stop taking washing to his mum’s makes him seem alluringly unencumbered by the stresses of adult life.

Booker said: “Staying free from all the conventional crap about having a steady income and not sleeping on your nephew’s top bunk keeps me fresh, which is catnip to girls.”

Ex-girlfriend Nikki Hollis said: “When I first met Tom I thought he was a sexy, idealistic rebel, like Joaquin Phoenix but less vegan, thank f**k.

“However, after a couple of months the shine wore off and I realised his self-professed ‘youthful outlook’ just means he wants to play Xbox with actual 12-year-olds.”

Booker’s mother Debbie added: “He’s coming home on Saturday because he needs his nails cut. I’ve really f**ked up with this one.”