We know the difference between wanking and running, fitness trackers confirm

A MANUFACTURER of leading fitness trackers has confirmed the product does not confuse going for a run and having one off the wrist.

FitBit has released a statement informing users that the arm movements are distinctly different so no, you can not toss off and get your steps in.

A spokesperson said: “The motions are similar, yes. And movement of the hand or wrist in a repetitive motion, linear or circular, will score you a few. But we know.

“You’re not only cheating yourself, you’re giving us a perfect 3D model of your wanking habits and an annual frequency graph. We’ve got all the data, it’s not pretty.

“Everyone does it but, Graham of Bournemouth, eight times in a day is too many.

“And we’ve just been bought by Google. Prepare for your targeted ads to get really uncomfortably specific.”

Why could men possibly want to be pick-up artists, wonders baffled Guardian 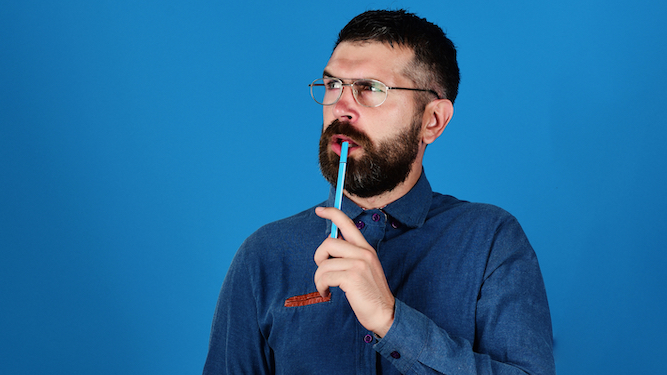 THE Guardian has puzzled over why men could possibly want to be expert at picking up women for no-strings sex, and has found no answers.

Guardian journalist Thom Booker spent an afternoon researching the murky world of pick-up artists and concluded that nothing can possibly explain what motivates them to treat women as mere sex objects.

He continued: “They could be opening important dialogues with women about Extinction Rebellion, or developing their intersectional feminism, or simply showing solidarity in the era of Trump. But instead, they’re trying to have sex with them?

“Why? What could that possibly achieve, in our current political climate? It’s unfathomable.

“I asked a few of these so-called ‘pick-up artists’ about what spurs them on, are they looking to decolonise their toxic masculinitity etcetera, but again it was all this stuff about ‘meeting women’ and ‘sex’.

“I asked if they’d considered following more marginalised voices on Twitter, which I think they’d find more fulfilling, but they looked at me as if I was the idiot. Me. None of it makes sense.”

Later that evening Booker visited the pub, idly tried a couple of the techniques, went home with a woman and spent the following day slack-jawed with an expression of slowly dawning comprehension.