A WOMAN who has completed a first aid course is now able to make other people feel pathetic for being useless in an emergency.

Office worker Donna Sheridan can now save a choking person, safely put someone in the recovery position and make everyone feel bad for not having a clue what to do in a crisis.

Colleague Martin Bishop said: “I really respect what Donna’s doing, but when she told me about helping a guy who’d collapsed in the street I realised what a useless tosser I am.

“If someone had a heart attack I’d just panic and watch them die in front of me. Or do the wrong thing, which would basically be murdering them. I can’t believe I’m such a bastard.”

Sheridan said: “It’s all about saving lives, but I do get the perk of being able to raise my voice at other adults whilst gently shoving them out the way to get to the victim.

“Everyone should do a first aid course, although I have to admit that would take a bit of the shine off it for me.”

Blue Peter asks kids to send in their Brexit plans 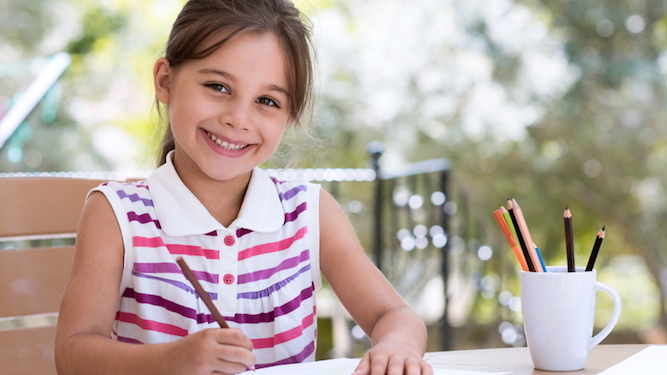 TV show Blue Peter has asked children to make a basic Brexit plan and send them in, with the best ones going to Parliament to be voted on.

Presenter Lindsey Russell demonstrated how to draw a Brexit deal with felt tips, or make one from washing-up liquid bottles, kitchen foil and double-sided sticky tape.

She said: “The best Brexit plans will be sent straight to the world-famous House of Commons, right next to Big Ben, where people called ‘MPs’ will put them through a series of ‘indicative votes’.

“If your plan’s good enough it could go all the way to becoming law and shaping our relationship with our neighbours for decades to come.

“You’ll be invited on the show to meet Speaker of the House John Bercow and you’ll get a very rare ‘I Had a Plan for Brexit’ Blue Peter badge.

“Sorry, this competition is not open to viewers in Northern Ireland at the DUP’s request.”

Nine-year-old Nathan Muir said: “My dad helped me with it but the Irish backstop kept falling out. We just sent it in anyway. They won’t notice.”