Woman personally offended that she still gets spots in her 30s

A WOMAN has confirmed that she considers it a personal attack that she still occasionally has spots despite being 34.

Emme Bradford confided in friends that the latest arrival of a large red spot on her forehead, despite not having been a teenager for a decade and a half, has convinced her we live in a cruel, empty universe without a god.

She continued: “I’ve got a car. I’ve got a mortgage. I’m having conversations about having kids. Why am I getting this adolescent bullshit?

“It’s like my body’s calling me immature, and making me wear an ugly mark of ugly youth even though I’m a practicing adult. What do I have to do to get rid of it? Take out a pension?

“I didn’t even have that many spots when I was younger. But here I am staring at one. How do you even treat them? Is Oxy-10 still a thing?

“This has completely taken away that warm glow I got from the bloke at the off licence asking me for ID yesterday. Now I just think he asked me because I had a spot.”

Off licence owner Norman Steele said: “Yeah, I asked her because she had a spot.”

How today's no-deal debate will work 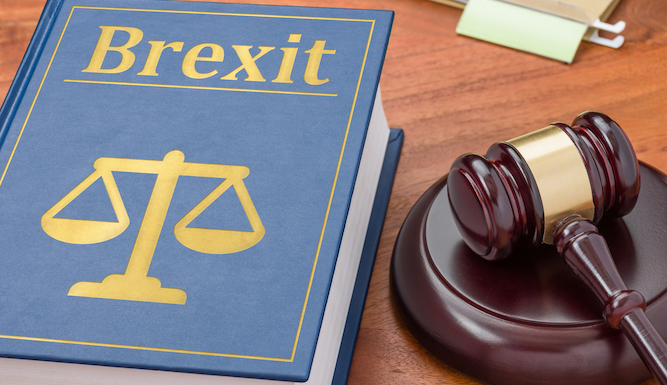 IN THE most important 24 hours for British parliamentary democracy since last time, MPs will today attempt to prevent a no-deal Brexit. Here’s how it will work:

11.30am: Boris Johnson resumes Parliament after summer recess by releasing a box of live wasps into the Commons and running away

1pm: MPs choose a champion who is given control of Commons business, the powers to fast-track a bill, the ability to reject amendments, the Destiny Force, the Tri-Force and the power of Greyskull

2pm to 5pm: MPs debate the merits of economic catastrophe and plunging the country into depression before narrowly voting against it

6pm: Jacob Rees-Mogg wins the Dash to the Cameras to proclaim the exercise of democracy deeply undemocratic, trouncing his rivals

7pm: The bill is sent to the House of Lords, where several Tory peers battle against their own rising cholesterol to stand and talk for up to an hour

10am tomorrow: The bill is sent back to the Commons, narrowly avoiding a cycling Dominic Cummings’s attempt to catch it in a big net

4pm tomorrow: The bill is passed. Boris Johnson vows to ignore it.