A WOMAN has congratulated herself on hitting her daily goal of 10,000 steps by going on a special excursion to the chip shop.

Nikki Hollis, aged 35, has been making a concerted effort to live a healthier lifestyle and was concerned she would miss her target until she came up with the brilliant idea of going for a fish supper.

She said: “I just hadn’t done enough steps and it was tearing me apart. My stomach was rumbling with the worry.

“Then I worked out that the chippy is about 600 steps away, and I could kill two birds with one stone. It’s all about efficiency.

“When I hit my target, I realised I’d be doing extra steps on the way home so I could have large chips, curry sauce, saveloy and a full-fat Coke. And a cigarette.

“Being healthy’s easy as long as you plan ahead. Tomorrow I’m going on a 10K run to the pub.”

Which of the Tories' big conference ideas are you? 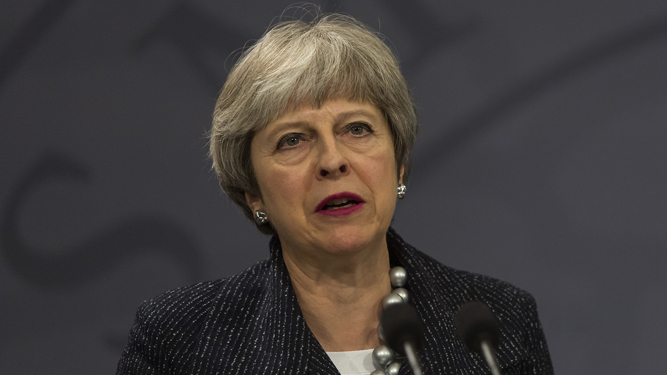 THE Conservative party conference is here, and with it a whole load of incredibly shit ideas. But which of these panicked regurgitations of Thatcherism are you?

Are you patronising, unenforcable, and two years too late? You are Letting Waiters Keep Tips, an ineffective way to persuade minimum wage earners that the Tories think of them as anything other than that idiot who brought insufficiently chilled gazpacho.

Are you throwing good money after bad? You are Modern Apprenticeships, and will always be remembered as one more way in which the Tories fucked everyone over by giving public funds to their mates.

Are you fumbling, desperate and destined to fail horribly? You are either the annual Connecting With Young Voters event or an unnamed Cabinet minister who will resign in shame next month after his actions at the conference are exposed.

Are you nostalgic, jingoistic, and likely to resemble a cross between Midsomer Murders and the Radio One Roadshow? You are Theresa May’s Festival of Great Britain and Northern Ireland, to which attendance will only reach double figures if it is mandatory under threat of imprisonment.

Are you a conference regular, a proven failure and evidently some kind of incurable addiction? You are Tax Cuts Boosting the Economy and not even your most fervent supporters expect you to succeed.

Are you despised by the whole nation but still clinging on to agonising life? You are Boris Johnson For Prime Minister, and capital punishment will be brought back specifically for you.

Congratulations! You’ve failed and will never be mentioned again!