PARCELS sent to or from the EU now carry extra charges, a detail left out of the Brexit deal. Leave voter Norman Steele explains these vindictive costs:

The EU wants you to suffer

That coat you bought online, that you’re getting charged £82 delivery for. Nothing to do with customs duties and us being a ‘third country’ like Remainers claim. The EU’s strategists have realised it’s cold here and are trying to cut off our coat supply so we can’t go out.

Wondering why they need to get money off us right now? It’s because the EU is facing total financial collapse. Read a pro-Brexit Facebook page and don’t be fooled by lies. Every time they confiscate a jar of Bovril from a trucker, they cash it in.

They envy our swanky debit cards

They’re putting Mastercard charges up out of spite because we’ve got electronic money, whereas in primitive EU countries they pay for things with filthy Euro notes or a crude barter system based on olive oil, so I’m told. It’s jealousy. Pathetic.

They’re trying to starve us out

Don’t believe the EU when they claim 16 forms per lobster is making food more expensive. They’re just up to their old WW2 tricks but with lorries instead of U-boats. If Golden Delicious start costing £50, don’t buy them and have a tasty British crab apple instead.

There’s an obvious reason why roaming charges are back – they don’t want Brits to call their citizens and tell them how much better life is here. The Brussels dictators don’t want French peasants discovering we don’t have to eat scum we’ve skimmed off ponds.

The EU is basically the mafia

The EU is always looking for new scams, like courier firms charging by the hour for three days stuck in British ports. Don’t give in to them, or Michel Barnier and his thugs will be round your house ordering you to eat a clove of garlic there and then or they burn it down. 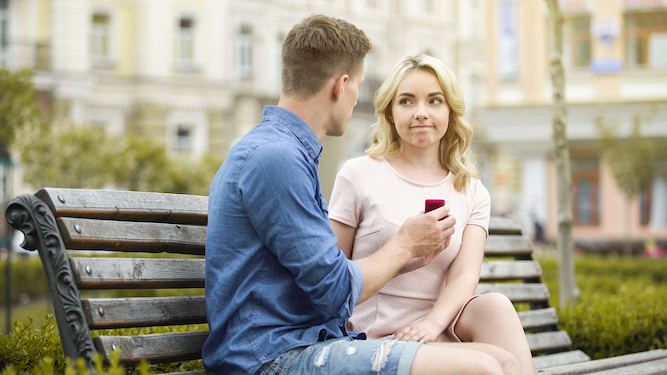