MICHELLE Bachmann has launched her presidential campaign with the ritual machine-gunning of a pig.

The 55 year-old Republican congresswoman delivered a passionate speech in her birthplace of Waterloo, Iowa before producing the automatic weapon from behind the podium, putting on a pair of goggles and then spraying the animal with high calibre bullets.

In accordance with Bachmann’s instructions the pig was dressed as Diane Keaton in Annie Hall.

Bachmann, a leading light in the right-wing Tea Pot movement, then dipped her hand in the fresh blood and used it to write ‘Jesus’ on her forehead.

But due to a technical problem involving a part of her brain, she wrote it backwards, prompting some senior Republicans to question whether the party was ready to be led by someone who worships ‘susej’.

The backwards Jesus did little to dampen the enthusiasm of the traditional Iowa audience who recently backed a proposal to outlaw marriage between two people who can spell.

Bachmann then dismembered the pig with an axe and tossed the chunks towards a group of children from a local elementary school who fought over the raw meat like rabid hyenas.

Encouraging the youngsters to fight, she picked up a megaphone and screamed: “Blood! Blood! BLOOOOOOOOD!”

Amid deafening cheers from the crowd she then ripped the pig’s heart from the carcass, held it aloft for a moment and then bit into it like it was an apple. 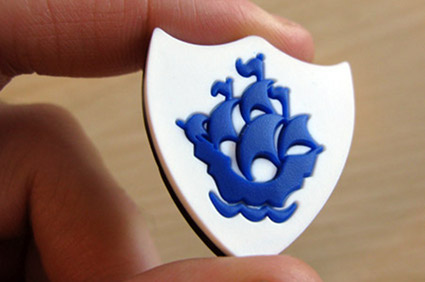 Long-running children’s show arrives in Manchester and immediately begins blaming everyone else for its problems.