'Both sides just as bad as each other' says idiot

ALL politicians are no better or worse than any of the others, because they are politicians, according to an imbecile.

Martin Bishop, who describes himself as a ‘free-thinking independent’, watched the Trump-Biden debate and decided it was a draw.

Bishop said: “Although Trump constantly interrupted, lied and gave a shout-out to a white supremacist group, Biden was equally at fault for getting annoyed and telling Trump to ‘shut up’.

“They’re just as bad as each other. All politicians are. I know this because I am more perceptive than the average political observer.”

This week Bishop also watched Prime Minister’s Questions, in which Keir Starmer once again performed far better than Boris Johnson, and came to a similar conclusion.

He said: “There’s no difference between them, really. Johnson may be completely terrible in every way but Starmer was wearing a suit, just like your typical politician.”

Bishop’s wife Julia said: “I’m not sure if Martin is secretly a bit right-wing, but having been married to him for 20 years I think he may just be an idiot.”

Dating 'fun' if you're a 10 and incredible in every way 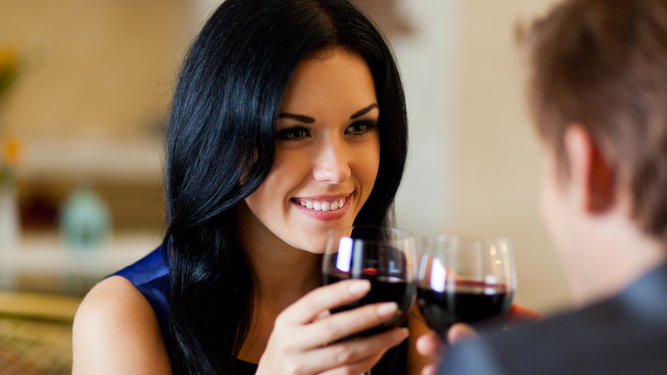 SIFTING through the human population for a romantic partner is fun if you are physically attractive with an amazing personality, experts now believe.

The Institute for Studies discovered a positive correlation between being likeable eye candy and going on amazing dates that end in mind-blowing sexual intercourse.

Professor Henry Brubaker said: “Unlike boring and ugly people, who find the process of hunting down a mate to be relentless, soul-crushing misery, personable hotties appear to have a good time.

“Their admirers will do absolutely anything for them. Meanwhile the Morlocks of society have to compensate for their inadequacies with expensive wristwatches and jokes they stole from the internet.

“Dreamboats also get to pick the best people to go on dates with. It’s social Darwinism in action – quite literally survival of the fittest.”

All-round stunner Ellie Shaw said: “I thought everybody went on a string of incredible dates night after night?

“Then again, I do live on a higher and more appealing plane of existence. You should try it some time.”