BRITAIN’s exit from the European Union is now on course to be completed by the middle of the 26th Century.

According to experts the process should take no more than 500 years involving 20 generations of politicians and bureaucrats.

Professor Henry Brubaker, of the Institute for Studies, said: “It will become woven into the fabric of our national life. Bureaucrats and politicians will be able to pass their roles onto their children. They will inherit the family business.”

He added: “Perhaps family names may even change over the generations to reflect these jobs.

“By 2518 we could have negotiators called Brian Singlemarketaccess and Helen Courtofhumanrights.

“Wouldn’t that be absolutely super?”

Britain to continue in normal state of ridiculous incompetence 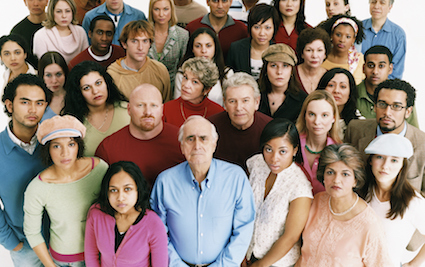 BRITONS are relieved to discover that life will continue in its everyday state of raging incompetence and chaos.

After it was confirmed there was no clear plan for anything, millions of people breathed a sigh of relief that the total confusion to which they are accustomed will not be ending any time soon.

Shopkeeper Emma Bradford said: “We’re neither in or out of Europe, with nobody in charge or any clear plan for anything and the looming spectre of Boris, which is exactly how I like it. I’m so used to utter chaos now that it gives me a nice cosy feeling.

“Perhaps we could have a referendum on the name of the country, with a million different options including ‘Custardopolis’ or ‘Country McCountryface’. Then put YouTube in charge of building hospitals.

“That would be reassuringly, traditionally fucked up.”