FORMER US president George W Bush has urged Hollywood actress Cameron Diaz to help secure the support of 'onionists' for the devolution of policing powers in Northern Ireland.

Mr Bush called Ms Diaz yesterday after reading something in the Dallas Morning Post and realising he was not due to tee off until 11.30am.

A spokesman said: "It was a toss-up. He was scanning the paper more avidly than usual so he was either going to get involved in the Ulster peace process or order lots of really cheap ice cream.

"Anyway, he saw the word 'unionists' and well, general pronunciation skills have never been his forte.

"I suggested that he call Cameron and before I knew it he shouted 'great idea, brain guy' and was on the phone congratulating her on her performance in My Sister's Keeper and asking her what she knew about 'onionism'.

"I sensed she was perplexed by the call as he kept say things like, 'you know, onionism… they had a big onion famine in the 1980s or something and now they are all either onionists or anti-onionists'."

He added: "They have met a couple of times before so he calls her either 'Joey Blonde', 'Mrs Shrek' or 'Legs McGillicuddy."

A spokesman for Diaz said: "Cameron is flattered that President Bush places so much store in her ability to help bring about change in Northern Ireland and has vowed to do all she can to either promote or attack onionism, depending on what it actually is." 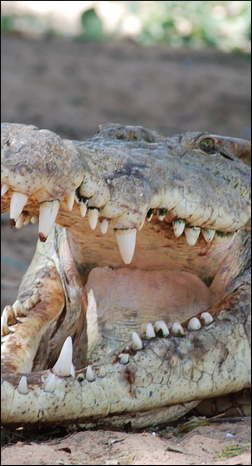