Can I stay with you? Gaddafi asks Blair

COLONEL Gaddafi has asked Tony Blair if he can stay in his guest room for a while.

The Libyan dictator expects to be homeless or dead by lunchtime but would accept the offer of safe passage if the former UK prime minister can put him up until he gets something else sorted out.

As fierce fighting surrounds Gaddafi’s compound the leader was desperately trying to track down Blair on his mobile phone to check if the guest room had ensuite facilities and how they should arrange the whole laundry, food thing.

Amid the deafening sound of gunfire and mortar explosions, Gaddafi told Blair’s voicemail: “I’m thinking either we take it in turns to do a wash or I do the laundry and you do the cooking.”

Shouting until he was hoarse, Gaddafi added: “I’m not into this whole separate shelves in the fridge thing. I’ll just eat with  you guys and bung in twenty quid or something, yeah?

“Happy to stay in the London house obviously, but would be great if I could use the big place in the country as well.

“I HAVEN’T PLAYED TENNIS FOR AGES.”

But Blair’s spokesman said: “It’s always really awkward when someone gets the wrong end of the stick, isn’t it? Tony always said Colonel Gaddafi could use the guest room as long as he wasn’t under indictment for crimes against humanity.

The spokesman added: “He’s not being a dick about this, but Colonel Gaddafi clearly thinks they are better friends than they actually are. Tony is genuinely sorry if he gave him the wrong impression.

“It would actually be a lot better for everyone if he could just stop phoning us and get shot in the face.” 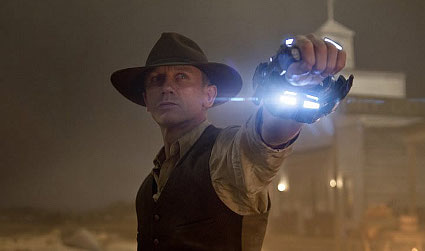 Hollywood to press ahead with Vampires & Souped-Up Cars & Toy Story.