China to build British nuclear plants that can be detonated remotely

CHINA has agreed to build nuclear power stations in Britain that can be detonated from Beijing.

The first station, at Hinkley Point in Somerset, will be followed by a chain of other power plants built at sites of strategic importance, military bases and in major population centres.

President Xi Jinping said: “This is so much more cost-effective than maintaining ICBMs and warheads, and really reduces on delivery times.

“We have the option of simply cutting off power to Britain for minor infractions, and for more serious displeasure I set off a chain of 30-megaton explosions reducing the UK to ash without even leaving my office.

“Best of all, the problem of how to deal with nuclear waste is a lot less thorny when it is 5,000 miles away.”

The prime minister has reassured the public that the power stations will be operated and run by the French, who would never let anything happen to Britain.

Cat will eat rat but not cheaper catfood 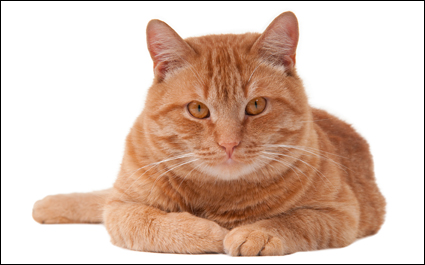 A CAT has refused to eat a slightly cheaper brand of catfood, despite having recently eaten a rat.

Three-year-old cat Dustin has not touched the off-brand kibbles even though they appear more or less identical to the ones he was previously being fed.

Dustin’s owner Mary Fisher said: “You’d have thought that if you’re prepared to eat a large brown rat bones-and-all, as I found him doing last week on the doormat, you’d be okay with a few fish-flavoured biscuits, even if they’re not the exact type you’re used to.”

She added: “He was getting the expensive Royal Canin shit, but I recently lost my job so it’s back on the Whiskas I’m afraid.

“I am skint so I’d really appreciate it if Dustin could get with the program on this one. Especially if he loves me as much as advertisers claim.”

However Dustin said: “I’m not fucking touching that. Yes I will eat a rodent but those kibbles are just not quite right.

“She needs to raise her game otherwise I’m not going to eat anything until I get really thin and the neighbours call the RSPCA.

“Apparently in those animal shelters you get lobster flavour Sheba.”