EDINBURGH’S tram service has finally opened after 400 years of planning.

Original plans for the Edinburgh tram system were drawn up shortly after King James VI united Scotland and England into the Union of the Crowns in 1603.

The project was delayed by a series of unforeseen circumstances including the Colquhoun massacre, an outbreak of plague, the Great Fire of 1824, the First and Second World Wars and the widespread realisation that the project was almost entirely pointless.

But four centuries later, the tram system, which has cost every person in Edinburgh roughly £200,000, has been unveiled to great acclaim.

Local Stephen Malley said: “This tramway shows the world what we Edinburghians can achieve if you give us a significant chunk of a millennium and an almost limitless supply of money.

“Now we can get from the city centre to the airport ever so slightly slower than we could on several other forms of public transport.

“It’s an amazing time to be alive.” 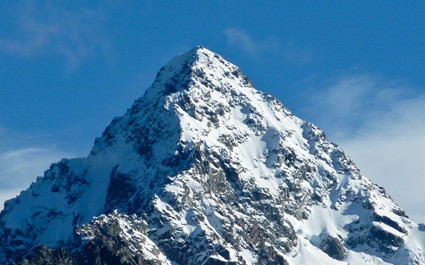 THE world is on the cusp of peak exhaustion after hitting peaks in every possible field.

Trend analyst Dr Helen Archer said: “In a very real sense, we have peaked too soon.

“Beginning in the 1970s with predictions of peak oil, the assigning of peaks has steadily built to a peak at the peak of which all things have been arbitrarily given a peak of their own.

“As rail commuters know, off-peak is only half as good which is why it’s cheap, but that’s all we have to look forward to.

“From now on it’s steady decline until we reach trough beard, trough EDM, trough UKIP and trough Helen Flanagan in a bra.”