THE EU has announced that whatever it is if it makes Britain f**k off then it is worth it.

A new offer from the EU which Britain will reject to prove some kind of arsehole point has seen the entire continent united in its desire to have nothing more to do with us.

European Commission president Ursula von der Leyen said: “We have made a diplomatic offer, but the undiplomatic version is would you please just f**k off and leave us alone?

“Every day some new bullshit. You want our lorry drivers back. It’s not fair we’re making you follow regulations that you yourselves set. Lord Frost wants a new protocol so he can call that unfair too.

“You accuse us of ganging up on you. We’re in a f**king union, dipshits. It’s basically a gang where we wrote down the rules. Of course you’re on your own.

“We’d dig a moat between you and us except there’s already one there and it makes piss-all difference because we still hear you whining that it’s unfair all day all night. For Christ’s sake will you just f**king go away?”

Lord Frost said: “I’m afraid we need a big fight with you so Boris can win next year’s snap election. So it doesn’t really matter what you say. Sorry.” 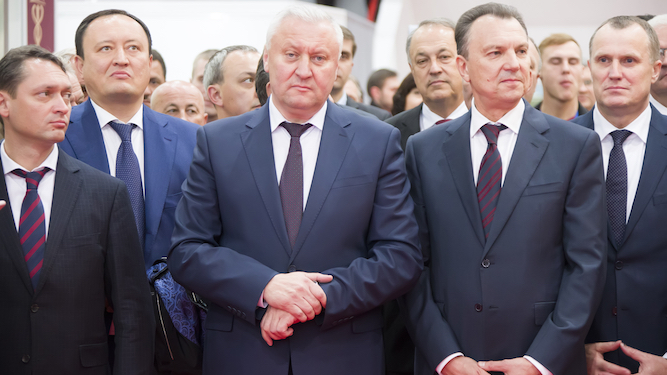 ONE of the hundreds of white suit-wearing male Conservative MPs in his 50s has admitted that to him all Asians look the same.

The man, who is thought to be James Grey but nobody can be certain because he is functionally identical to all the rest, is currently MP for some rural seat in the South where he will eventually be replaced by a lookalike holding the same views and driving the same classic car.

Denys Finch Hatton, one of a handful of ghost-white Tory backbenchers who the general public can name, said: “Are you asking me because you think I’m him? I’m not him. I’ve checked and I’ve got a different wife.

“Just because we all went to the same private school, love hunting and are embroiled in tax evasion doesn’t mean that we’re carbon copies of each other. It’s an offensive stereotype.

“I, for example, can easily tell the difference between my Sajid Javids and my Nadhim Zahawis. My only cross to bear is my deeply bigoted opinions about women.

“And Nadine Dorries agreed with those completely when we spoke the other day. Or was it Liz Truss? Damn.”