BRITONS have asked their government if it would mind not sending the pound into freefall right before their summer holidays every bloody year.

Threats of a no-deal Brexit have once again sent the pound plummeting against the euro, the dollar, the Turkish lira and all other currencies of hot countries where the UK has two weeks booked.

Tom Booker of Derby said: “It might be nice to have one holiday where the government isn’t snatching cocktails from my hand and dashing them to the ground. Just one.

“Instead, ever since 2016, the Tories decide to engage in July-August economic brinksmanship and I run out of spending money four days before my flight, while the Germans watch and laugh.

“I suppose last year they did vary things a bit by sending the pound into freefall at the beginning of December last year, depriving thousands of kids visiting Lapland of a reindeer feeding experience. So that was good of them.”

Chancellor Sajid Javid said: “Thing is, politics is a bit boring in summer so we play a game of chicken with the Eurozone’s larger economies to keep our adrenaline up.

“If it’s ruined your holiday it serves you right for not choosing a patriotic British break. We’re dynamiting the Channel tunnel next year anyway.”

The Brexiter's guide to products made by traitors 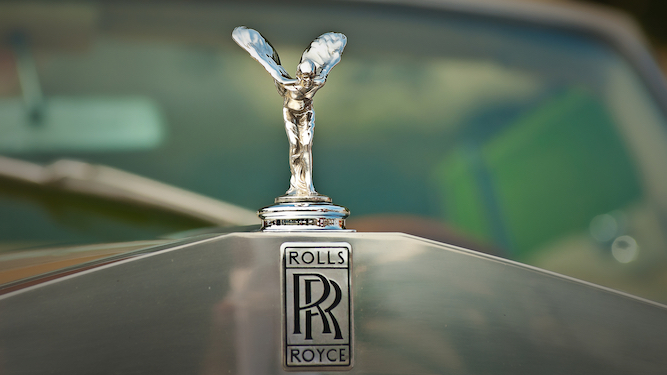 ANY business opposing a no-deal Brexit is committing treason and everything they make should be boycotted and burned. Here’s a list of today’s un-products:

Vauxhall is moving Astra production from the UK, breaking the hearts of thousands of boy-racers who dreamed of being their Official Donut Tester. Astras automatically detect support for Tommy Robinson and crash cars into trees on election days. That last bit’s definitely not made-up.

Only childish fantasists, ie Remainers, play exciting, immersive games that engage with others worldwide. Chuck the PS4 and get your kids a real-life ‘3D shooter’ in the form of a dangerously powerful air rifle to snipe buses, Ubers and Deliveroo.

Once Airbus slagged Brexit it was clear to Brexiters that the A320 was not a reliable, economical passenger aircraft but a death torpedo built by ISIS. Don’t buy one.

Unilever stockpiling Magnums suggests that they believe Brexit will be less than brilliant for everything, making them worse than the Cambridge Five. Magnums are disgusting because the ice-cream is too creamy and there’s too much thick chocolate. After Brexit they will be replaced by choc-ices.

Britain’s second-largest insurer is moving assets to Ireland, but insurance is for w*nkers. Seriously, where’s your Brexiter sense of adventure and risk-taking, never worrying about possible negative consequences? It’ll be fine!

The quislings at Rolls Royce are downscaling aero engine production, which makes their cars bollocks. Ask yourself who drives a Rolls: John Lennon and Parker from Thunderbirds. Knobs.