Greeks vote to stop having shit kicked out of them

GREEK voters have defied expectation by choosing not to be beaten like cringing dogs for the next five years.

Offered the choice between another half-decade of soaring unemployment and plummeting household incomes or a bit of a change, the Greek electorate has stunned Europe by making the wrong decision.

The ruling New Democracy party is still wondering how its platform of Endless Suffering For Everyone was defeated by Syriza’s competing message of Maybe Not That.

Athens voter Elena Mitropoulos said: “I was going to do the responsible thing and vote for continuing austerity, because I know how important it is not to damage the German economy, but madness overtook me in the polling booth.

“Now we face a future of working hospitals, of recovering industry, of my children not begging for food in the streets. I wish I had not been so rash.”

EU technocrat Denys Finch Hatton said: “There is a very real danger that people across Europe, inspired by the Greeks, will no longer choose to be ruled against their best interests by people they never voted for living in massive wealth hundreds of miles away.

“Though we hope they will follow the fine example Scotland set and continue to do just that.” 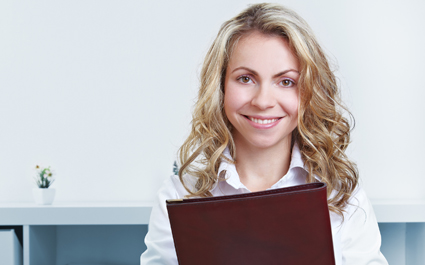 HAVING an innovative multimedia CV makes you stand out from the pack as a particularly tedious person, according to employers.

IT company boss Mary Fisher said: “Most CVs just arrive typed out an a sheet of A4 with the section headings in bold.

“But in today’s highly competitive jobs markets some individuals go the extra mile, for example by making a mock newspaper about themselves or including a CD of them rapping about their project management experience.

“Imagine being shut in an office with someone like that for months, even years, on end. You would murder them.”

Recruitment consultant Roy Hobbs said: “People who do funky CVs are overly keen little bastards with no integrity, which is exactly what we’re looking for to fill an array of marketing and sales positions.

“It also helps if they have mean, piggy little eyes.”