Hillary Clinton to use You Oughta Know as campaign song 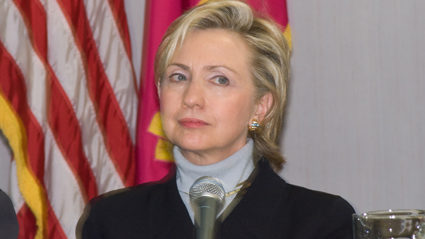 US PRESIDENTIAL candidate Hillary Clinton is to use nineties Alanis Morrisette song You Oughta Know as her campaign anthem.

Clinton said: “I just like the energy and catchy hook of this song about a scorned, vengeful woman.

A spokesman said: “We will probably cut out the line, ‘Would she go down on you in a theatre?’ but aside from that we think it gets her message across pretty well.’

“Oh and the bit where it goes, ‘Are you thinking of me when you fuck her?’. Although we will probably just bleep that in the Southern states.”

We have to eat something, shoppers tell Which? 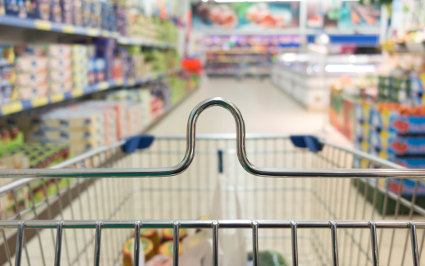 SUPERMARKET shoppers have told Which? they are fully aware that they are being ripped off but still want to live.

A report from the consumer organisation proved that customers are being cheated by multi-buy offers and discounts, though not as badly cheated as when buying items singly or without discounts, but had no suggestions on where else to obtain sustenance.

Joanna Kramer of Southampton said: “Perhaps Which? haven’t realised that in this world it’s eat or go.

“The supermarkets have got us over a barrel on this one, what with them selling all the stuff we need, and though a hunger strike is an option it’s an extreme response to three multipacks of crisps for £4.”

Editor Joseph Turner said: “We’ve lodged a super-complaint with the Competition and Markets Authority, so if everyone can pop into hibernation while we sort this out.

“By the way, you’re also being ripped off when you get a mortgage, buy a car, buy clothes, buy electronic goods or indeed anything at all, other than loose screws from hardware stores which are very competitively priced.”