Merkel, Mugabe and May on conference call

THERESA May, Robert Mugabe and Angela Merkel are on a conference call about how to remain in power without popular support.

The leaders, who have nicknamed themselves ‘the Three Ms’, are swapping ideas and methods of continuing to run a country even though nobody really wants you to.

May said: “I’m picking up lots of tips. Killing white farmers very successful apparently. I’ll give anything a go.

“Robbie’s been at the top for a very long time, and he’s assured us that all the received wisdom about ‘popular policies’ and ‘responsible management of an economy’ is so much nonsense, which very much aligns with my own instincts.

“Angela’s very strong on asset-stripping other countries to keep your own limping on – which she said then said ‘oops’ and changed the subject for some reason – and I advised Robbie simply not to resign when expected to, because it wrong-foots everyone beautifully.

“It was really constructive, and gave me hope I could still be prime minister in 2050 even if it does leave the country ravaged somewhat.”

She added: “We’re all in complete agreement on elections. Silly business. Never again.” 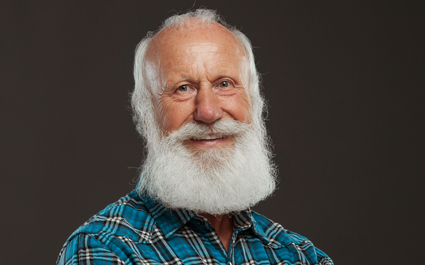 AN OLD bearded man, who was around in the 60s but didn’t do any murders, has died.

Roy Hobbs, who was the exact same age as Charles Manson, passed away peacefully after a life of being a generally decent person and certainly not a homicidal maniac.

Neighbour Mary Fisher said: “Roy enjoyed gardening and looking after his cat. Once a week he got the bus into town to go shopping and have a cup of tea in a cafe.

“Sometimes he would try getting me to read a book called Chariots of the Gods and his house smelled of burned mung beans, but apart from that he was just a good guy.

“It’s a shame his relatives didn’t visit as much as they might have done. Maybe people would have given him more attention if he’d been an evil bastard who did loads of utterly horrible crimes.”

She added: “He definitely took acid, if that helps.”