COMFORTABLY-OFF socialists in the UK have expressed concern that Alexis Tsipras appears to live without lots of nice things.

Architect Tom Booker said: “As a lifelong fairly radical socialist I am overjoyed to see the left seize power in Greece. But why does Alexis Tsipras live in such a crummy little flat?

“I have a nice smart left-wing house, that I justify by telling myself that other people – those billionaires who are really the problem – have much larger houses.

“I mean, I am into redistribution of wealth as long as you can still have a really nice bathroom.

“I just hope the Tsipras family goes to a quality organic restaurant at least once a week and has holidays in whatever is the Greek equivalent of Center Parcs.”

Achievements to be restricted to over 30s 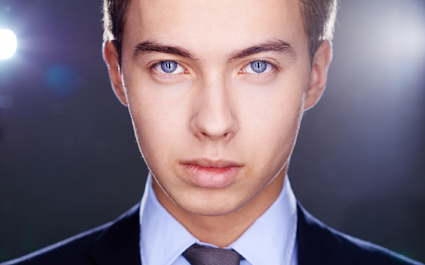 PEOPLE under 30 are to be banned from achieving any kind of success.

A new law prohibits talents young adults from publicly flourishing before their thirtieth birthday, so as to make older people feel less shit about having accomplished nothing.

46-year-old Wayne Hayes said: “I’m sick to death of hearing about some wildly successful film or book or business start-up, then Googling its creator to find out they were born in fucking 1988.

“Life, for me, is a pendulum that swings steadily between boredom and disappointment.

“However, it is comforting to know that I’ll never again wake up to discover some 24-year-old has been long-listed for the Man Booker Prize, or there’s a GCSE student who’s just sold their app for six bastard figures.”

Ministers admitted that the law may have adverse effects in some fields – most notably sport, where athletes will now be several years past their physical prime before they are permitted to compete professionally.