KIM Jong-Il’s fatal heart attack is to be executed by firing squad, it has been confirmed.

North Korea’s gas-powered state TV channel announced to the four people with televisions that the myocardial infarction was apprehended ‘within hours’ by the  world’s best police force and charged with high treason.

A spokesman said: “After stopping the heart of the world’s greatest flamenco dancer and inventor of the Beatles it tried to escape down the finest trouser leg in the history of universe.

“With the invaluable help of the ghost of the Dear Leader, our invincible policemen chased it into an alley where it surrendered, burst into tears and then urinated on itself like an American cowboy homosexual.”

Paying tribute to Kim’s ghost, the spokesman added: “All the scientists who have ever lived say it is the most amazing ghost there will ever be.  All other ghosts must commit suicide.”

The blockage of the coronary artery will now be tortured, tried and executed in accordance with Kim’s wishes.

The spokesman said: “It will be made to sing a song called Kim Jong-Il’s Gigantic Sex Organ Makes All Women Hungry for Him and then it will be shot with 9,000 bullets shaped like the Dear Leader’s incredible head.”

Meanwhile, people across the globe thanked the heart attack for such a lovely Christmas surprise.

Tom Logan, from Hatfield, said: “If I had to choose my ideal festive occlusion of the coronary artery, it would be this one.

“The only thing that could have made it any better is if the pain and suffering it caused went on for absolutely fucking ages.”

He added: “Did Noel Edmonds do this?” 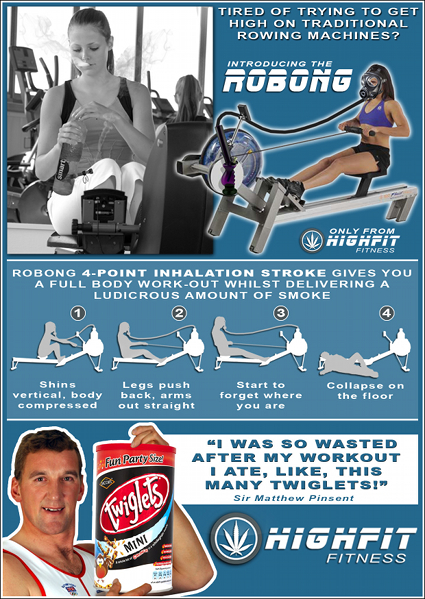