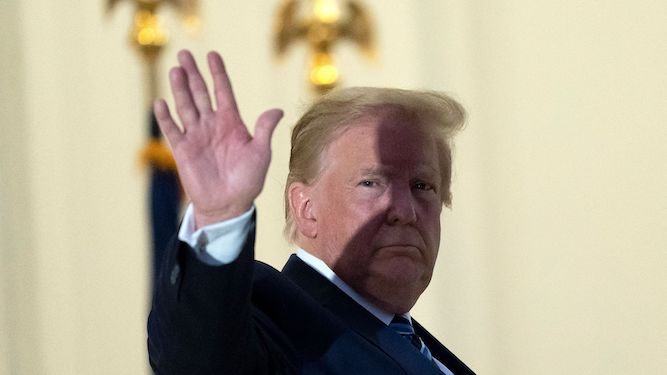 IT’S finally over… but what do you remember? 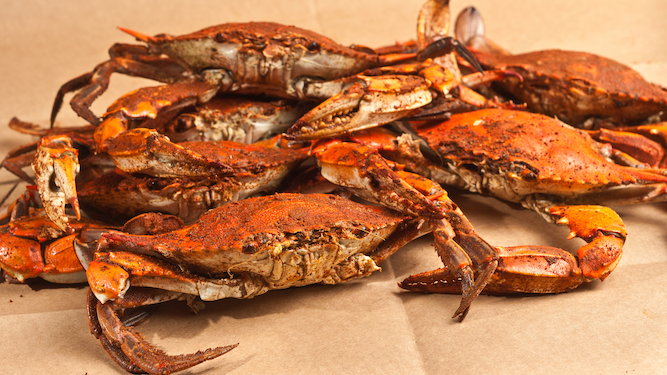 When the weather improves and protesters gather around the nation’s statues, send in the crabs. Swarms of pincer-wielding crustaceans will scatter even the most hardened activists, leaving our beloved monuments to slave-trading philanthropists intact.

With staff self-isolating and deliveries delayed, the Royal Mail desperately needs more claws on deck. Thanks to their dexterity, crabs would make light work of all the parcels and P45s passing through and would only send four out of five to the wrong address, an improvement on current ratios.

Running the Department for Education

Crabs are known to band together for a common cause, unlike government. A larger crab, perhaps smoking a cigar, will be a more than adequate replacement for Gavin Williamson.

Presenting a documentary on Cornwall

You can’t turn the telly one without seeing the same old tin mine, beach, Rick Stein restaurant and sea shanty group right now, but the presenters are rarely Cornish. Attaching a GoPro to a crab and letting it tour St Ives would be a refreshing new angle.

Salons are closed and everyone’s doing their own hair and nails from YouTube videos with predictably terrible results. Instead, simply pop a crab on your head and watch it work its magic like a tiny Edward Scissorhands.