THE Ukraine and Russia are to give each other maximum points in the Eurovision song contest despite basically being at war.

In a private call, Vladimir Putin and acting Ukrainian President Olensandr Turchynov assured one another that whatever massive bloodshed might ensue, the ‘twelve point protocol’ would not be breached.

Turchynov said: We deplore covert Russian efforts to annex our nation, but we just love Russias Tolmachevy Sisters and their bouncy entry Shine, with its uplifting message that we are all as bright as light bulbs.

Putin said: I cannot rule out using nuclear weapons against the Ukraine, but there is no question of us not awarding ‘douze points’ to Ukraines Maria Yaremchuk and her perky ditty Tick-Tock, Tick-Tock.

“I mean come on, it’s so catchy and just makes you move your hips.”

International military analyst Julian Cook said: It is important to understand the East European mentality in these matters. When it comes to doing down the arrogant United Kingdom, they are united.

They piss from on high on your Engelbert Humperdinck. They shit in the mouth of your Bonnie Tyler. 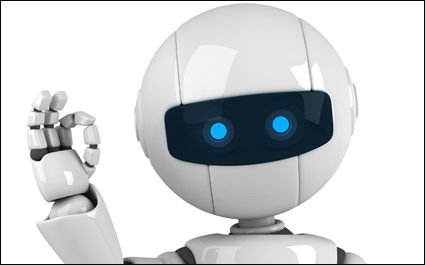 MOST people would have sex with basic robots that don’t even have faces.

Researchers into the future of human/machine relationships found that most people were not bothered about robots getting super-lifelike before they start having intercourse with them.

Carpenter Wayne Hayes said: “After fifteen years of marriage I’m quite prepared to go C3PO, if you get my meaning.

“A vending machine with a waist-height chute and a photograph of Scarlett Johansson stuck to it would be fine.”

Robotics will be able to produce realistic machine prostitutes within the next fifteen years, although this could be reduced to a decade if people stop phoning to ask if they’re nearly finished.