SCOTLAND has blamed England for being bad at the one thing it is supposed to be good at it.

As Scotland failed to make the top five in the world whisky championships, the nation said England had been sneaking around, doing horrible, English things in the middle of the night.

Nicola Sturgeon, Scotland’s deputy first minister, said: “What did you do to our whisky? Did you pee in it, you bunch of racists?

“If we had voted for independence our whisky would be amazing. Especially the stuff we made 18 years ago.”

She added: “Japanese whisky is so smooth because they no longer have to kowtow to their Chinese colonial masters. Or was it the other way around?” 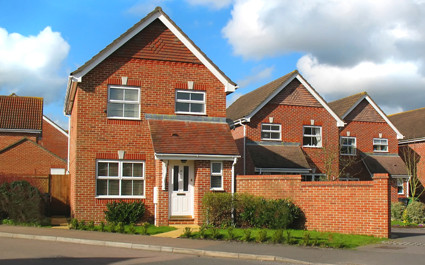 YOUR house has a strange aroma that visitors cannot quite identify, it has emerged.

Researchers confirmed that all homes have a uniquely weird and off-putting smell that is unnoticed by its occupants but is immediately apparent to any guests.

Scientist Nikki Hollis said: “All houses smell wrong in their own way, usually of an obscure combination of things like stale oranges and decaying bark.

“The aroma is mostly disconcerting rather than outright disgusting, but it is there in your home, you can do nothing about it, and people will talk about it when they leave.”

Plumber Stephen Malley said: “I go in a lot of houses, and mostly they smell of wet leather, dead insects and old ham, with a veneer of some mountain-themed cleaning product.

“One client’s house smells like a fistful of horsehair than has been set alight and then doused with liquid marshmallow.

“They are all different, all weird.”