Sending gunboats after the French exactly what I voted for, says Brexiter

A BREXITER has confirmed that deploying the Royal Navy to fire on French fishermen is absolutely what he voted for in 2016.

Norman Steele of Colchester is only angry that it has taken four-and-a-half years to reach the sensible, common-sense decision to defend our fish by overwhelming force of arms.

He said: “Bugger just the Navy. Get the air force out in helicopter gunships, low-level flights. Strafe a few cows in Brittany, see how they like it.

“Our nation made the choice to become isolated, alone and off-limits to the rest of the continent in one voice in the referendum. This is only where it starts. By next year we’ll be mining Oslo harbour and deploying nuclear submarines in the Med.

“Oh, we’ll go to war for cod. We’ve done it before. I personally still haven’t forgiven the Icelandics for their cowardly victory of ’76, and I hope they’re next.” 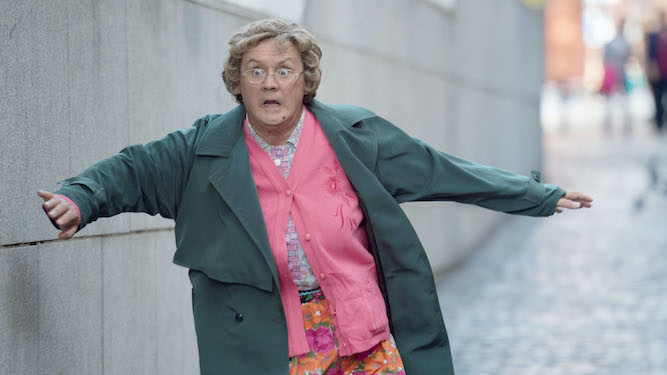 IT’S no great leap of imagination to picture us all going to hell in a handcart soon. Which linchpins of modern society will still be going strong after the apocalypse?

Capable of surviving at the back of your fridge for decades, this seemingly immortal foodstuff could end up as a currency more valuable than gold, or a handy building material for survivors banding together in the smoking ruins of 21st century Earth.

Despite promising to go away on a regular basis, Nigel Farage always pops back up with a new thing to have a stupid opinion on. No doubt he’ll still be around after Armageddon, clutching a warm pint of radioactive bitter and blaming it all on foreigners.

Whilst every other shop on the high street falls victim to the internet and general economic catastrophe, WHSmith will somehow keep going. It’s where cockroaches will be purchasing ring binders and file pockets after civilisation has fallen.

As a lack of humour is no barrier to its perpetual scheduling and commissioning, so the lack of an audience post-apocalypse will be no barrier to further series of the popular prime time ratings smash being made, knowing our f**king luck.

After the end of the world Twitter will somehow still be running. You’ll still be subjected to misogynistic hate-tweets, tedious celebrity spats and unfunny memes, just to make your existence that bit worse as you attempt to make a meal out of a handful of scorched grass and a dead squirrel.