Tony Blair: If only someone had warned me against Iraq war at the time 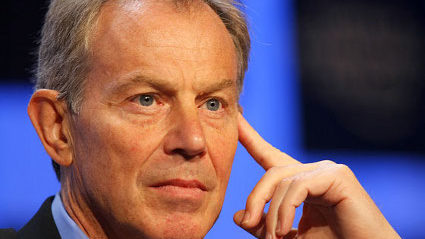 AS PRIME minister during the period where UK forces invaded Iraq, I do not try to shirk my share of the responsibility for its unforeseen  consequences.

But I must ask in reply: where were these Middle East policy experts telling me that military action was a terrible idea back in 2003?

Hindsight is a wonderful thing. But back then, with the unexpected triumph of Girls Aloud’s first single riding high in the charts, no voice was raised against it.

The cabinet was united. British intelligence unanimously agreed that Saddam Hussain was an immediate threat to the UK. The UN security council spoke, for once, as one.

And the people of Britain – the people who gathered in their hundreds of thousands in the streets of London to say ‘We back you, Tony Blair’ – were behind me every step of the way.

If there had been a lone weapons inspector, country, or newspaper who had opposed the war, casting doubt on the universal consensus that weapons of mass destruction were ready to fire on Britain in 45 minutes, then perhaps things would have been different.

But if any had such fears they kept them very much to themselves.

And if that doesn’t work, I blame Bush.

Garage overestimates value of its labour by 8,000 per cent 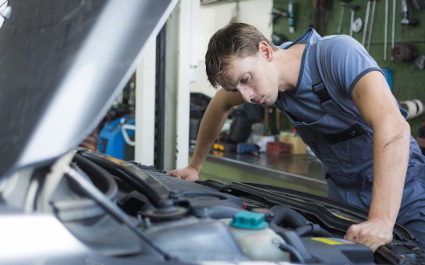 A GARAGE is charging more than 800 times the true value of its mechanics’ time and expertise, it has emerged.

McKay’s Garage in Stevenage charges £23.84 for mechanics to replace a wiper blade, which for a job taking around 90 seconds means their labour is priced at close to £1,000 an hour.

Dr Henry Brubaker of the Institute for Studies said: “Based on this, simply attracting a mechanic’s attention is priced in double figures.

“Changing a fanbelt runs into thousands, and a blown head gasket requiring the labour of two or more mechanics will easily be four to five times the cost of a replacement car, and closer to the cost of a house.

“A Kia Sportage damaged in a minor road traffic accident was given a repair bill of £746,250,000,000, or approximately the GDP of Saudi Arabia.”

Garage proprietor Bill McKay said: “Yeah, that’s labour, and then there’s the cost of the parts as well.