Tories getting some cracking ideas from Iran

THE UK can learn a lot from the religious dictatorship of Iran, the foreign secretary has claimed.

After reopening the British embassy in Tehran, Philip Hammond said he was impressed by Iran’s stance on crime, traditional values and not criticising the government.

Hammond said: “Iranians are very supportive of the government thanks to the simple expedient of electrocuting their genitals. Iain Duncan Smith could incorporate that into his workfare schemes.”

He added: “Britain’s legal system is slow and expensive, but in Iran they just bump you off if the judge doesn’t like the look of you.

“All those little creeps at the Guardian would soon change their tune.”

Hammond also stressed it was a ‘shame’ the two countries had fallen out as an Iranian-influenced Conservative Party would have made UKIP unnecessary. 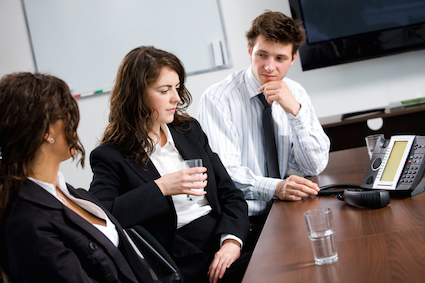 A CHIEF executive has told his employees not to sweat the small stuff as the universe is indifferent to quarterly sales figures.

Tom Booker hosted the weekly conference call with his senior sales team, singling out the outstanding performers and pointing out areas of improvement as normal.

Sales associate, Eleanor Shaw, said: “Then he reminded us that the figures are meaningless as we will all be dust one day.

“I think it was a rare case of him speaking his mind without thinking. Last time he did that was at the Christmas party when he told Colin that he really didn’t mind that he’s gay.”

Booker said: “I really meant all of it.

“I do what I do in order to buy nice food and have a roof that doesn’t leak. I’ve wound up in charge but have no idea how, But I do know that none of it is worth thinking about as it’s not going to prevent me from succumbing to my own mortality.”

He added: “I would hang a sign above the door saying ‘everything you do in here is irrelevant to the universe’ but I don’t want to demotivate people.”

Booker revealed the company has posted record profits this quarter even though they are all going to die.