PRESIDENT Trump has agreed to leave the White House in order to collect a Big Mac meal from a Washington DC drive-thru McDonald’s.

The move, which Democrats have hailed as a concession and Republicans claim does not affect ongoing electoral court proceedings, comes after weeks of tense negotiations with the outgoing president.

Trump told Fox News: “This big, beautiful Big Mac meal has to be one of the best trade deals that has ever happened in the history of our great country.

“In a truly momentous moment for me and America, I have struck a deal that will allow me to leave D.C with my head held high and my mouth covered in signature Big Mac sauce.

“Sleepy Joe Biden never orders McDonald’s, because he’s the liberal elite. He doesn’t understand the incredible system of ordering over the speaker, paying at the next window and collecting at the last because he’s out of touch with ordinary Americans who voted for me, by the way.

“The Secret Service, who entirely back me as does every member of the US military, will be treated to a McFlurry each. That’s on me, okay? That’s on me.

“It’s been an honour to serve this country, as it will be an honour to be served a meal of overcooked hamburger meat in tribute to being the greatest president of all time.”

How unready are you for Brexit? Take our quiz 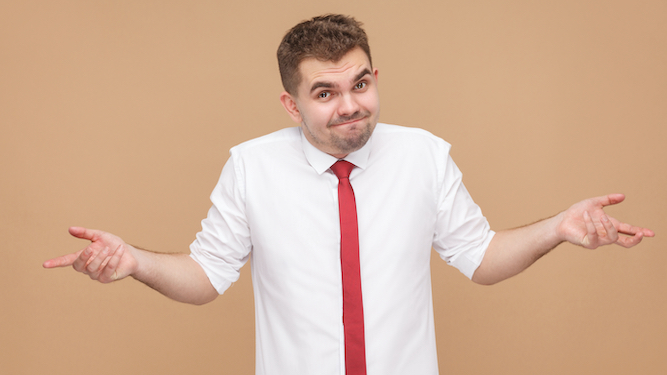 WITH a month until the transition deadline expires, just how unprepared are you for the oncoming shitstorm that is Brexit? Find out with our quiz.

Have you secured a trade deal with the EU?

A) I’m not entirely sure what that is, but I can fetch my manager if you think that would help?
B) Getting there! I fired my special adviser, the only man who might’ve been able to cook up a solution, so we should crack it any day now.

Have you won over Joe Biden yet?

A) That’s a bit beyond my job description. I’m not even allowed to serve alcohol without help from my supervisor.
B) I left a lengthy message on his answerphone but he still hasn’t returned my calls. So I’m going to say: yes!

A) I don’t know who you think I am but I can direct you to the meal deals if you like?
B) My crack agent Liz Truss is on the case, slowly securing deals that leave us worse off.

Have you made a website the public can turn to for advice?

A) I’m going to have to ask you to leave the shop now before I call for security.
B) Not personally, but I’ve outsourced it to the boffins who sorted track and trace so I’m sure it’s totally fine.

Mostly As: You sound pretty level-headed so you should be able to coast through Brexit just fine. Although stockpiling more tinned food couldn’t hurt.

Mostly Bs: Oh dear, it sounds like you totally pissed away the last four years when you should’ve been taking action. Still, let’s hope you’re someone unimportant and not the prime minister, otherwise that would be really catastrophic.