A WELSH family who scooped a massive lottery win decided to buy their country of birth, they have revealed.

The Bishop family of Abergavenny won over £61m in the EuroMillions lottery, enabling them to pay off their mortgage, book a dream holiday and become the new rulers of Wales.

Dad Martin Bishop said: “We’ve always dreamt of owning our own country, so when our lottery numbers came up we put in an offer to the British government and they accepted straight away.

“Wales is perfect for us because we’re familiar with the area and local customs like going to Sainsbury’s. My wife’s declared herself Queen of Snowdonia and I’m doing up Caernarfon Castle so my daughter’s friends can come round for sleepovers.”

Son Euan Bishop, 12, said: “Ruling Wales is sick. Today I had to deal with a border incursion by Bristolians, but the Welsh Guards soon killed those dope-smoking bongo players.

“Dad’s been pretty strict though. He says if I don’t come up with an economic regeneration plan for the Valleys by Saturday he’s not taking me to see Star Trek Beyond.”

One in five HSBC cashpoint transactions to release snakes 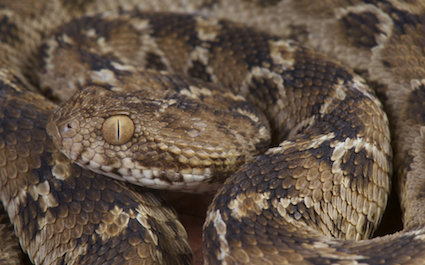 TWENTY per cent of HSBC cashpoint withdrawals will release deadly venomous snakes in order to restore the bank’s profits, they have confirmed.

Following a fall in profits of almost a third, HSBC has undertaken to restore itself to financial good health by killing one in five customers and keeping their funds.

A spokesman said: “This is a fair, equitable way of sharing the bank’s international risk portfolio with our ordinary account holders who are, after all, the bedrock of our business.

“A mere fifth of withdrawals, chosen entirely at random, will instead of cash release a saw-scaled viper and a standard form saying that in the event of your death all your funds and property revert to ourselves.

“I hope that, in their final, agonisingly painful moments, that brand loyalty will be the last thing those customers feel. And that it is a comfort to them.”