World to enjoy its last day of relative sanity 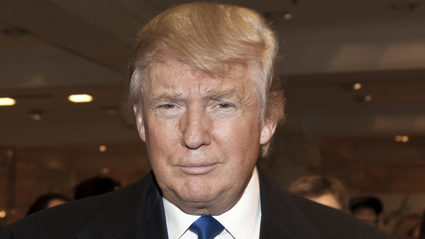 PEOPLE around the world are deciding how to spend their last day before Donald Trump becomes US President.

Most have decided not to go to work, unless it is to kick their boss in the crotch, and many will spend Tuesday drinking themselves into a coma.

Office worker Nikki Hollis said: “I think it’s very important to be unconscious when the world finally loses its mind.”

Religious leaders have called for people to make peace with god before the result is announced, but have been unable to explain how god allowed this to happen in the first place.

Services will be held around the clock until the churches are reduced to smoking heaps of irradiated rubble.

Hollis added: “I may pop into my local church, assuming they’re generous with the communion wine and okay with me screaming obscenities.” 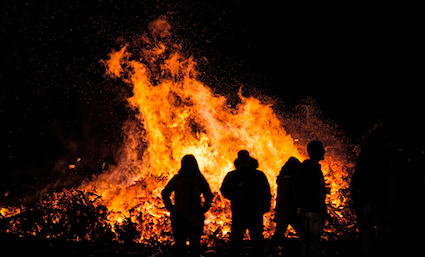 BRITAIN’S enthusiasm for firework displays is really about avoiding extortionate heating bills, it has been confirmed.

Researchers discovered that, rather than being excited about synchronised explosions, most attendees are actually looking forward to getting the feeling back in their extremities without laying awake worrying about money.

Zero-hours courier Sarah Smith, 33, said: “It’s not just the bonfire, there’s the body heat from the crowd too. What a treat.”

Nurse Tom Logan, 27, added: “I couldn’t give a shit about fireworks.

“I’d rather be at home watching Luther, but it’s so cold that I have to wear gloves and a hat inside. If getting warm means standing in the mud, in the dark, listening to people go ‘ooh’, that’s a small price to pay – and much better value than EDF.”

Both said that they would be leaving before the finale, however, as it would inevitably be soundtracked by Katy Perry’s Firework, like every display since 2010.