Daily alcohol limits not really working for us, say drinkers

RECOMMENDED daily limits on alcohol are really not doing it for us, drinkers have confirmed.

Alcohol enthusiasts across the UK stressed that while the limit may sound reasonable, it is obviously not going to get you sufficiently trousered.

They are now calling on the government to rethink its guidelines or better still, just leave them alone.

Tom Logan, a trainee solicitor from Northampton, said: “They may have confused a safe daily limit with what I like to call ‘lunch’.”

“I manage to do this without bothering anyone else. The worst that happens is an occasional tendency to fall asleep and urinate all over the sofa, but – and I’m sure we’re all agreed – that’s my problem.”

Emma Bishop, a marketing executive from Twickenham, added: “How’s about this? As an adult, I think a reasonable daily limit is me drinking as much as I fucking want.

“And following a quick glance at my tax bill I’ve decided the NHS will treat me and the government can keep its fucking opinions to itself.” 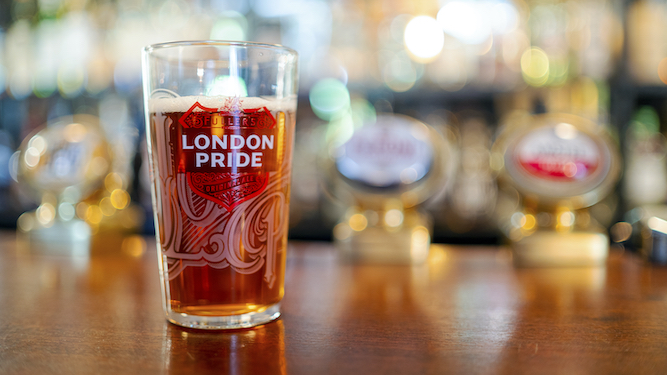 ONE great privilege of living in an overcrowded, overpriced city is hearing visitors’ stunningly original observations about it. Here are five remarks Londoners just love:

Thanks to the sky-high commercial rents and the higher cost of living, of course it’s more expensive. You’re paying for the privilege of drinking it in central London and not at a working men’s club in Burnley. Jump back on the nearest train if £3 pints mean that much to you.

Christ, nothing gets past you, does it? Who would have thought that one of the largest metropolitan centres in the world was big? They need to ship you out to one of those Asian mega-cities pronto to make similarly astute observations.

Many non-city dwellers comment on the fact that busy Londoners often fail to stop and having a pointless, meandering chat with a visitor from Wales. If your definition of friendly is a stranger jabbering at you on public transport, you might want to try a night bus to Romford at three in the morning.

‘The Tube is horrible’

Yes, watching a rat run across a platform to start chewing another rat’s corpse is kind of grim, if a useful metaphor. But it’s not as horrible as living in a village with no shop, no pub and a twice-weekly bus service.

If you mean barren moorland where people shoot animals for fun, no, there’s not a lot of that. However, there are lots of big, beautiful parks where you can do everything from row a boat to go to an art gallery. Stick that in your pipe and smoke it, you miserable provincial twat.