Autumn is my favourite season, says knobhead who can f**k off

A TOTAL arsehole has just proclaimed autumn to be his favourite of all the seasons.

Tom Booker said: “It’s so lovely and cool after the heat of summer, there’s all the autumn colours and those gorgeous walks in the park with the sun slanting through the trees.

“Summer’s fine, sure, but who doesn’t love cuddling up under a blanket with hot choc to binge-watch the new season of The Crown? Mmmm.”

“Winter has Christmas. Spring’s lovely because winter’s over. Summer’s hot and long days and all the good stuff. What kind of twat likes autumn?

“Sorry summer’s too gaudy and obvious for you, Mr Cosy Scarf Man with your fucking hipster season choice.

“I hope you kick through a pile of leaves and boot a dog turd.” 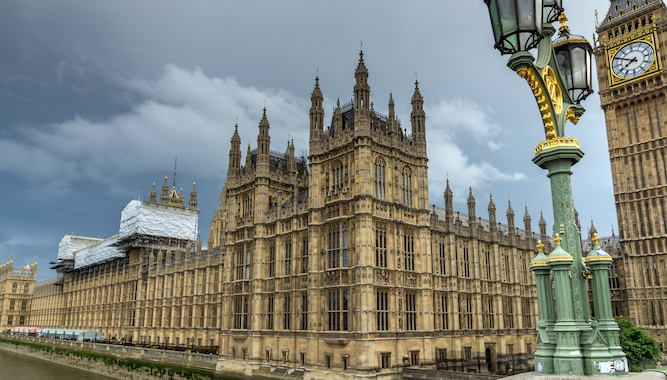 PROROGATION, the word on every Briton’s lips this week, definitely means the dissolution of Parliament before a Queen’s speech.

Everyone knows that, none of us had to Google it, and nobody got it hopelessly wrong. So what isn’t prorogation? Find out:

Prorogation is not a method of navigation used in the 1700s by the Royal Navy, who would strip, scrub themselves clean then kneel nude on the deck praying until they agreed on what bearing the greatest emanation of evil came from and sail there to find pirates.

Prorogation is not a conclave of past, present and future Pogues members to decide who is currently lead singer of the band. If white smoke is released, it is a guest vocalist; if black, Shane McGowan.

Prorogation is not a democratic outrage, an attempt to secure no-deal Brexit by default, or legally questionable. It is a much-needed opportunity for a popular new government to put forward a bold domestic legislative agenda.

Prorogation is not a medical emergency often suffered by cattle where their internal organs all slide out of the rectum causing embarrassment and death. Though on a national level it is kind of similar.