A BAR owner cannot believe he is getting away with charging £10 for a ‘mocktail’.

Publican Tom Booker explained that he – along with the entire industry – is constantly surprised at being able to ‘take the absolute piss’ for mixing some fruit juice.

Booker said: “When we introduced them we charged eight quid and I was sure we’d get a lot foul-mouthed complaints. Then we whacked them up to £9, and now £10. Because it’s ‘Dry January’.”

But Booker insisted his customers were not being duped in any way: “We put the ingredients right there on the menu. They know exactly what they’re getting.

“Our ‘Nojito’ is a lime and soda with some mint in it, while our ‘No Sex on the Beach’ is just cranberry and orange juice.

Are you a weird Labour MP who’s obviously joined the wrong party? 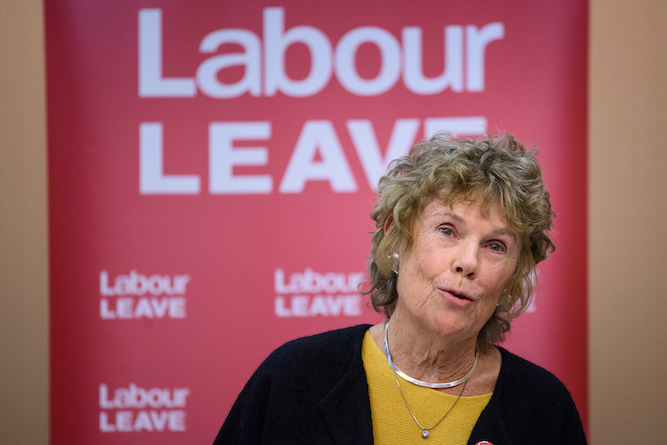 ARE you an oddball Labour MP who would clearly be more at home in the Conservative Party or UKIP? Take our test…

What is your position on Brexit?
A) Remain, or a Brexit as soft as Angel Delight.
B) Let’s just get out NOW! We don’t need Merkel and Macron robbing us blind to buy panzers for their Euro-wehrmacht.

How do you relax?
A) Reading a book about the challenges of the ‘gig economy’.
B) Fox hunting, breeding poisonous snakes or writing a history of hanging.

What happens when you appear Question Time?
A) I go on and on and on about the NHS.
B) I’m mistaken for John Redwood.

What are your personal political projects at the moment?
A) Campaigning for more inner-city farms.
B) Cheap fags.

Mostly As
You are a mainstream Labour MP. Try not to vote for any massive wars.

Mostly Bs
Try googling ‘the Labour Party’ and decide if it’s really for you.