A WOMAN wearing a bikini to the beach on a scorching summer day has outraged observers with her flat refusal to frolic.

25-year-old Charlotte Phelps visited Weymouth beach wearing the two-piece bathing costume but insisted she has no interest in playing suggestively in the waves, sauntering sultrily down the beach or splashing around coquettishly in the shallows.

Speaking from her green bikini, she said: “It’s my day off so I thought I’d catch some rays, read a bit of my book, maybe go for a swim later to cool down.

“No, I would not like to throw a beach ball high in the air and catch it, giggling. No, I am not interested in being hoisted into the air by two lifeguards.

“Frolic? What the f**k does that mean? You mean like a lamb? You realise I have a degree in biochemistry, right?”

Despite being a woman in a bikini and being at the beach, Charlotte remained adamant that she would not be partaking in traditional summertime activities, such as a playful splash fight with a bikini-wearing friend, a good-natured all-bikini game of beach volleyball, or simply kneeling in the surf with a blissful expression.

A nearby photographer for a national newspaper intended to take her picture nonetheless, adding: “I’m sure I’ll catch her having carefree fun in the sun eventually. It’s one for the dads.”

Anyone returning home from Portugal is dirty and diseased starting… now 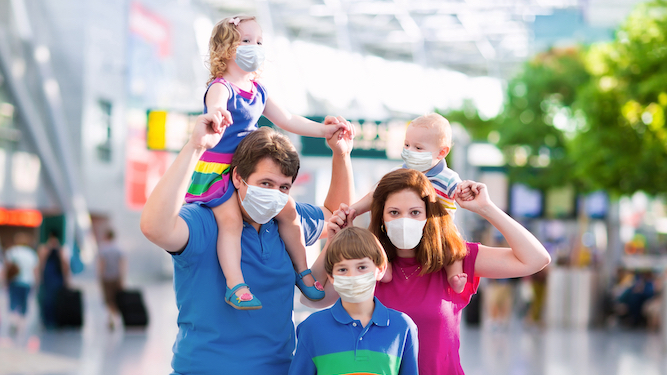 BRITISH holidaymakers in Portugal are filthy virus-spreaders who must quarantine for ten days as of… now, the government has confirmed.

Ministers have been careful to contrast yesterday’s returnees, good, upstanding citizens who put society before themselves, with the selfish, disease-ridden Typhoid Marys returning after 4am today.

Nigel Huddleston, minister for tourism, said: “If only all our decaying, dangerous army barracks weren’t already full of refugees, we could stick these septic scum in them.

“Let me reiterate that it was entirely within government guidelines to visit Portugal, which was on our green list, and I hope those people who returned in time enjoyed their holiday. However.

“Anyone who left these shores knew full well we could change the rules arbitrarily at any moment and by not arranging their immediate return, they have proved themselves mindless and lawless vermin who deserve ten years inside, not ten days.

“There are no excuses. 60 of you out for a wedding? More than enough to charter a plane. Retired couple visiting their grandchild? When better to learn to sail? Shifless, dirty bastards.”

Nathan Muir, aged 47, said: “I was booked on a flight at midnight so I was compliant and blameless, but it was cancelled so I’m unclean and infested. Such a fine line.”