Boy racer on 814th consecutive night of driving around pointlessly

A YOUNG driver has spent every night for well over two years driving around aimlessly in his crappy car.

Apprentice electrician Wayne Hayes spends a phenomenal amount of time on the confusing ritual which appears not to involve socialising, impressing girls or even particularly fast driving.

Hayes’ mum Sandra said: “I was worried he was getting into dangerous races but he just seems to drive around for hours, like a taxi driver but without getting paid or meeting new people.

“He even went out for a drive on Christmas Eve. Was he hoping to impress Santa? I reckon a magical flying sleigh could easily burn off Wayne’s knackered Citroen Saxo.

“I’m probably being too harsh. If he keeps it up he could get into the Guinness Book of Records with one of those mindless records like collecting the most ceramic squirrels.”

Hayes said: “It definitely isn’t pointless. I could easily find myself sucked into a Fast & Furious scenario where my driving skills are needed on an important adventure.

“That hasn’t happened yet, but that’s probably because I need a whale tail spoiler. Or maybe it’s to do with living in Knutsford.” 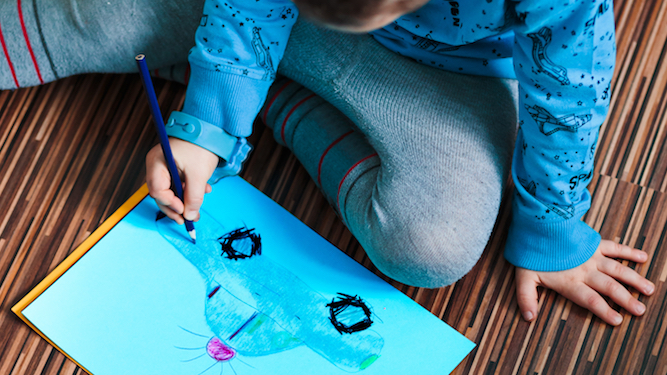 A MAN has admitted he secretly wishes he could drive the outlandish car he drew when he was eight.

Sales manager Roy Hobbs said he would love to own the child’s idea of the ideal car, which features several gun turrets and ‘rocket boosters’.

Hobbs said: “It may not be an obvious status symbol like a top-of-the-range BMW but it does have a massive gatling gun on top, which would make it easy to find in a car park.

“BMWs, and in fact most cars designed by adults, also don’t have armour plating and a large recreation area in the back containing a TV, Atari games console and loads of Monster Munch.

Hobbs confirmed the car would change colour according to his whim, and that it contained extending skis should he ever be chased through a snowy landscape by ‘enemies’.

He added: “I’m not saying I don’t like my Vauxhall Vectra but it doesn’t have a hatch that fires mines out of the back, which would be handy if someone’s right up your arse.”