A WOMAN has once again reminded her boyfriend to take some photos of all the fun they are having so they do not forget it.

Helen Archer wished she did not have to keep on at boyfriend Tom Logan but he continually puts his phone away to grab food, get a drink or even just waste time talking.

She said: “Sometimes I think he does it deliberately. After the wedding in August we didn’t even have 200 photos, and not one of me dancing. His excuse? ‘I was dancing as well’.

“I look through his phone for his documentation of life-affirming moments we’ve shared and it’s just rude street signs from his business trip to Germany and his friends’ ballsacks saved automatically from WhatsApp.

“Every single one of us has been taken under duress. It’s no wonder I can’t crack 1,000 followers on Instagram.

Logan said: “One minute she’s ordering to get off my phone and the next I’m commanded to take photos. There’s literally no way of predicting what I’m supposed to do. No way at all.” 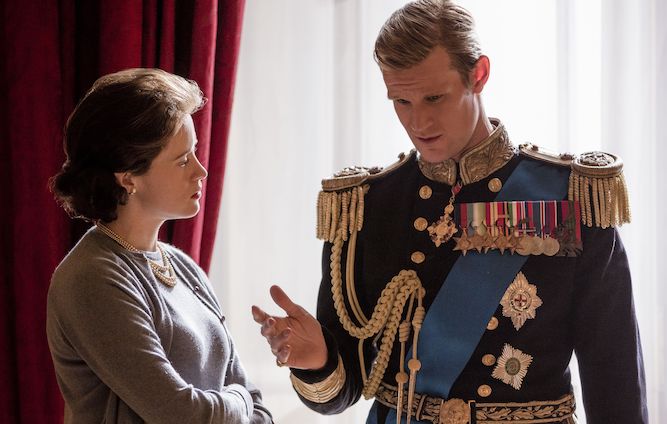 DO you need to write a scathing piece about popular TV shows in a desperate bid for clicks? Here are five easy targets.

Doctor Who
With a rabid fanbase of questionable patriarchal relationships between centuries-old alien who reincarnate to dump their time-travelling young companions in distant eras, Doctor Who really gets those anger clicks. Also the resolution to the Silence arc has given you sleepless nights for six years.

The Big Bang Theory
Did anyone really like this show to begin with? Why? But with 12 seasons of shameful geekiness to rip into, you cannot go wrong. And given it was no Friends, despite the best efforts of E4, you don’t need to get the names right, either. Lloyd? Sherman? Who cares?

Fawlty Towers
Really go for that sacred cow. And at 12 episodes, you can blast through the lot in a single afternoon. But a risk that the gammons who love the show won’t be able to find the clickbait riddled hellhole you write for without attending a Silver Surfer course at their local library.

The Crown
Want to air your anti-monarchy grievances? Put the boot in to this glamorisation of the deeply flawed lives of our rulers. Is there anything the least interesting about the Queen? Having said that, it’ll pick up when we get to the juicy stuff like Prince William’s little visits to Rose Hanbury’s gaff.